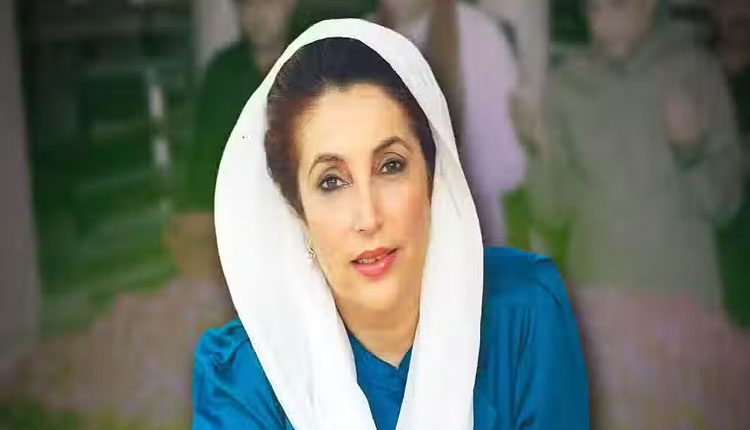 Nowadays, I am being asked the most about what will happen to the country after Benazir. Is this the beginning of Pakistan’s end (Beginning of the End)? Will the situation in the country go further worse? Will this country be able to withstand any kind of religious violence, linguistic conflict and any possible external aggression? Will the anarchy, looting and mutual civil war lead to the end of our national existence?

These and countless questions like these are the natural consequences of anxiety that has been filled in heart and mind by disappointed situations. People are anxious and upset; they are sad, frustrated and scared. They understand that they have no control on the situation. There are a few people who have their destinies in their hands and they are playing with their destinies. And they have made the future of the country and the nation a state of uncertainty and apprehension.

I don’t want to repeat the worn-out utterance in these circumstances that Pakistan’s future is very bright. I just want to point out that the future of Pakistan is in the hands of people. I would not even say choose a good leader who will bring success for you. Because the current situation is so serious that even the best leader can do nothing. The only way to salvation in these circumstances is God’s help. When God decides to help a nation, he makes a decision to save the nation by creating the best leader in it.

God’s help comes when some conscious people of the nation decide to spread the invitation of faith and morality into nation. When such people request God that we want to spread invite in this nation, please give it respite, God not only gives respite to the nation in their sense, but if some people obey them, He Himself creates the path of improvement.

Such people prove their truth to God in such a way that they become reminders of faith and morality in their immediate circle. Love for people, soft talk and forgiveness are the ways of these. They have a habit of helping human beings, kindness to youngers, reverence of the elders and respect for women. The love of Allah and the Messenger, sincerity with God, obedience to Him is their habit. The promotion of good morality, the exhortation of good, the admonition of evil are their characters.

They spread the morals required by God among the people, and God instills their love in the hearts of the people. They sow the seeds of good conduct and decent behavior in their immediate circle, and God sends people from far and wide to help them. They pray for forgiveness for themselves and their people, and God makes their invitation effective in the worldly causes.

The Pakistani nation has entered the most critical phase of its life. It is not the time to be disappointed or to run for self-interest. This is not the time to listen to astrologers’ negative predictions about Pakistan, to make meaningless comments on the country’s politics, explore a world of conspiracies, read the details of American plans about ourselves in the newspapers, and wait for the impending disaster.

If it were not for you۔۔۔