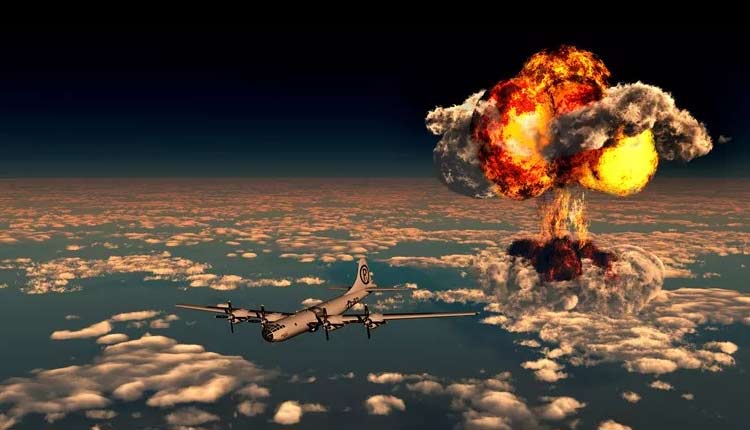 On August 6, 1945, an American bomber jet dropped the world’s first atomic bomb on the Japanese city of Hiroshima. As soon as the bomb exploded, the city turned to smoke and rubble, killing 80,000 people in an instant. The death toll was much higher later. Three days later, a nuclear attack on Nagasaki took place and a similar catastrophe re-emerged.

Explosions always wreak havoc. These two incidents of nuclear attack are the simplest examples. The attack on the World Trade Center on September 11, 2001, washed away this great building and the whole world saw it turning into heap of rubble. All these incidents are a reminder of the fact that an explosion destroys an order – it does not create an order or construction.

But it is very strange that the universe in which this man lives, scientists say that it came into being with an unimaginable explosion (Big Bang). But surprisingly, after the explosion, order and construction were born. The forces that make up the universe started working from the very first moment. This process began with the creation of the particles that make up the atom; gradually stars and planets came into being; and an Earth-like planet exists today with about 8.7 million species of life.

The reason behind this perfect order and life created by Big Bang is that there is an organized will and consciousness behind this explosion. An entity that is very powerful, knowledgeable and omnipotent. This universe of ours is the greatest introduction to its Creator. This is the greatest proof of its existence. The order born out of the Big Bang is an expression of the truth that no sane person can deny.