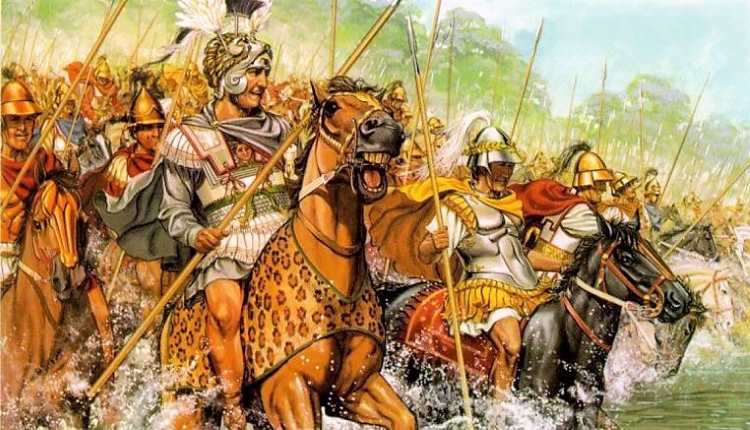 When Alexander Left the World

Alexander, the great (323 BC – 356 BC) is considered as one the world’s greatest conquerors. After Syrus (whom Quran refers as Zulqurnain) Alexander was the first person who conquered the entire ancient world and established his sovereignty over it. His father Philip was a ruler of a small state called Macedonia. In just a few years, Alexander disintegrated the whole world and created an empire that covered an enormous area from Indian subcontinent to Greece. In his magnificent invaded empire, China was the only civilized region which was not a part of his territory.

Alexander’s incursion was so severe, that Dara’s great Iranian empire scattered like hay in front of him. His ambitions were so high that sky-high mountains rivers, wide expansive lands, deserts, and oceans couldn’t even stop his way. Owner of expansive territories and treasures of the ancient world was only 32 years and eight months old when he got affected by Malaria and later died in Iraq’s ancient city of Babloyn. Soon after his death his 12-year son was murdered which ended his generation.

Allah established Alexander’s life and his personality as a model for the mankind, a model that will remain an example and a lesson till the hereafter. Any human being that comes to this world carries around a storm of desires in his heart. He runs after money, power, and fame. Sometimes he is unfortunate; whereas, sometimes he prospers in attaining all his desires. But there is one undenying fact that never fails to follow him. That is, that in any case, one day, he has to die, he has to let go his empire of desires and enter the world of reality, which is called the hereafter.

It is not important what a person gains in this world. He has to leave everything behind just like Alexander. The important thing is, what is he taking with him for his eternal life.