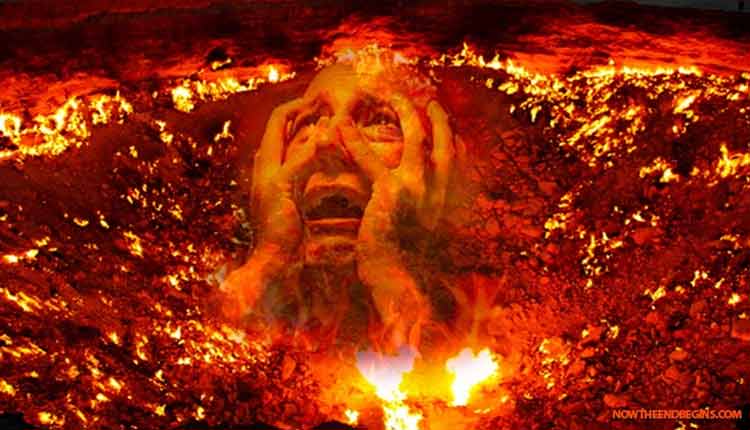 Being in Hell, with Friends

Brigadier Siddique Salik, late (1935-1988) was a writer-cum-soldier. He was incarcerated by Indian army in 1971’s Indo-Pak war and spent two years there. He wrote his prison story in the form of a book with the title “Being in Hell, with Friends”. At start he was sentenced to solitary confinement. He described the whole incident of this stage of his prison in the chapter “Prisoner Number 10”.

Many people would have been through such a “solitary confinement” in an enemy country, but being a writer how Siddique Salik has described the situation, it perturbs human soul. In the prison Salik was kept in such an underground cell wherein the passage of light was just impossible, even during the day. It was a grave like dungeon of six cubic feet, where a man could be thrown in, but could not live.

Within damp, lonely, dark and horrifying cell, the severe chill of winters, mosquitoes, bed bugs and fleas are the only company he has had. On the other hand, there were the instincts of increasing appetite and sleep; and circumstances were so incompatible for their satisfaction. If there was any human being, it was the guard appointed there who used to watch him, and whenever he saw him lying down or leaning against the wall, use abusive language.

The style in which Mr. Siddique narrated the whole situation is worth reading. It would be an effective reading for a common reader in respect to the description of enmity between nations, the horror of wars and imprisonment, but for a pious soul it would be an encounter to the torments of hell. The lightest of all the punishments of hell, mentioned in Quran, is described in Surah Furqan (25:13) that those belonging to hell would be tied up and thrown into a narrow place. Allah says:
“When they are thrown into a narrow space, chained together, they will plead for death. But they will be told, “Do not call today for one death, call for many deaths!””

A fine explanation of these verses comes out after reading the description of Mr. Salik. It turns out that apparently minor looking sufferings of hell, would be more than enough for human endurance. The Holy Quran not only explains this torment, but also tells that this is the punishment of the worst crime of ingratitude. What is this ingratitude; it has also been explained beautifully in Mr. Salik’s book. He describes it that during the brief period of release from that place, those natural scenes used to seem so precious in which we spend our routine life and do not even pay attention. He describes it such:
“Half an hour later, I was allowed to land on earth. I watched the natural landscape with my own eyes. I watched the Poplar’s leaves’ fall. I saw wild rats climbing on it. I found pigeons cooing on the capstone of bathroom… I saw a dove from the courtyard, concerned about nesting. I looked at crows searching for rice and eagles searching for meat, in the heaps of filth. The luxury, my eyes feasted upon is beyond any description. I glanced the charming and living world and then was imprisoned underground for next twenty four hours.’’ This spectacle of beautiful natural world comprising the spectacles of colors, lights and sights, spreading from the earth to the sky, is only one blessing out of billions and trillions of blessings, in which we live. Otherwise, life, its survival and the blessings which Allah has showered upon us to enjoy it are just priceless. We get all this for free. Air, water, food, strength, health, power, relatives, wealth and means other countless blessings have been scattered everywhere. But we forget the Benefactor. We do not answer His call. We do not make His memory our life.

Not only that, we live in His disobedience. We associate others with Him in His worship. We oppress His creature. However, the fact is that we cannot live a single moment without his blessings. We cannot endure any deprivation. But despite our inability to live without these blessings we show such negligence and disobedience. The eternal imprisonment of hell is the revenge of such ingratitude and rebellion. As for those who remember Allah and are thankful to Him, their recompense is described with aforementioned verse as follows:
Say, “Which is better, this or the Paradise of immortality which the righteous have been promised? It is their recompense and their destination. Abiding there forever, they shall find in it all that they desire. This is a binding promise which your Lord has made. (25:15-16)