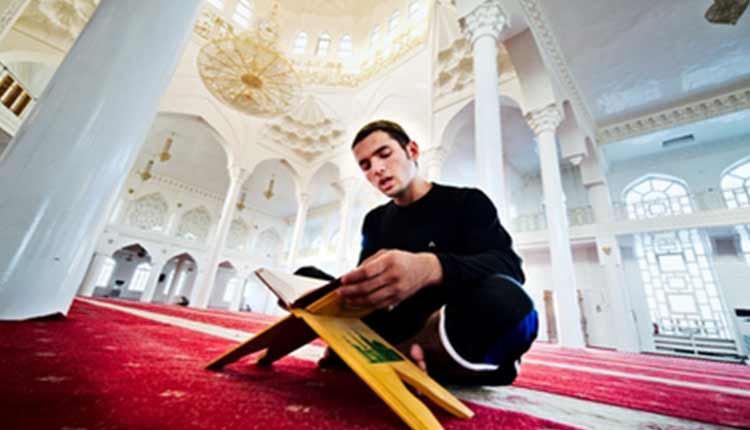 There is a wave of persecution of Muslims throughout the world nowadays. Everyone from Pagans, Jews; America, Russia and western media is busy conspiring against the Muslims. From Kashmir to Bosnia; from Palestine to Chechnya, Muslims are under a spell of persecution; the world powers have turned against the Muslims; everywhere they are under oppression; the latest example of it is American onsets on Afghanistan and then on Iraq.

I was silently listening to the uninterrupted babbling of this gentleman. When he was done, I took the opportunity to pose him a question.  Have you ever considered the fact that the ratio of Muslims oppressing the fellow Muslims is far greater than the brutality imposed on them by non-Muslims?  The war between Iran and Iraq was fought in your own backyard for eight years.  History still holds sanguine records of the molestation, massacre and devastation of the property at time of the establishment of Bangladesh. Can you deny any of the oppression against life, property and honor of the masses which is absent in the feudal system? Theft, wayfaring, Robbery, rape and murder are the order of the day in the city life.

Don’t you know how in your own country people are deprived of even the necessities of life?  Ordinary things like clean drinking water, education, employment, basic health care, and justice which are the building blocks of a concrete society are beyond the bounds of a poverty stricken individual.  If you a poor you can’t even think of a higher education for your children; can’t think of getting a job without intercession; in case of any major illness, the one who is destined to die passes away but will leave the whole family under massive debt, and nobody comes for their help. The thought of involving police is nightmarish if you are sinned against, the justice is far at sight after years of tiresome pursuing the case; above all bribery, adulteration, corruption and allied problems has made the life of a common man a virtual hell. If you calculate the problems of the Muslims, those inflicted by the Muslims on themselves will outnumber the ones they have been suffering at the hands of the non-Muslims.

He interrupted before I finished; the problems you have pointed out are actually the result of American and western conspiracies. America and its allies can only be ‘fixed’ by waging a religious war (‘Jihad’) against them. The moment the impious entity of America is wiped out from the face of the earth, our problems would vanish.

I scavenged the historical argument by uttering; earlier Britain ruled the Muslims, the Muslims problems remained the same after their withdrawal, then came the turn of Soviet Union whose defeat could not change our destiny and now if America were to wipe off the stage even then our problems will never end. If you think that the powers you are talking about are persecuting even then you cannot harm them alone. Just tell me what kind of harm can you wreck upon America, Russia, India and the West? Whereas if you decide to reform the society at least around you can produce people of high morality who will help reduce the difficulties of the multitudes of God; will be a support to many a handicapped, widows, orphans, decrepit and old, will save many a lives by providing them medical treatment, will help establish a family for the needy girls by marrying them off, will better off the youngsters by providing them educational facilities, will lead to the Paradise many a people.

We should struggle to reform ourselves. This reformation could not be brought about with hatred and destruction. Gird up your loins, and start spreading love around you; train the people morally; help them being a good human; kindle a light in the life of at least one human being; you will observe many a lives will be enlightened by that single beacon of light.

He became speechless and dumb. With a birth of a new man a new nation was founded.

How can life be a Test if God is all-knowing?