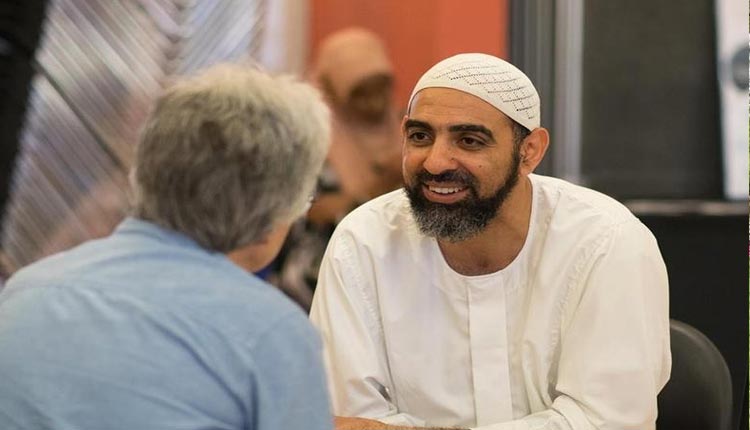 I was walking through the market yesterday. A man who looked very religious, passed by me by. His motorcycle collided with another man’s motorbike. Then came the traditional war of words in which one person tries to blame the other and the matter ends without any result. The last sentence of the religious-looking man compelled me to write this article. The religious man’s last sentence was, “Clean-shaven people are like that.” In simple words, he proved the outward appearance of man as the standard of good and evil.

Dear readers! This psychology is very common in our society. We consider a particular type of appearance as a sign of religion. The faith of a person who has not taken that particular form is rejected in our eyes. Unfortunately, even our religious parties, which are formed in the name of religion, consider it religion to appear in a particular way instead of personal training. But Islam is the religion of nature. There is also an inward aspect to every apparent command which is the hallmark of Islam. If we do some good deeds apparently, then they will be accepted in the court of God only when their true spirit is present in us. Performing a few prostrations is not Islam but submission of every particle of one’s body to the command of God is called Islam.
The purpose of religion is self-purification; the purification of man’s moral existence.
This is the thing which should always be kept in front as an aim of life.