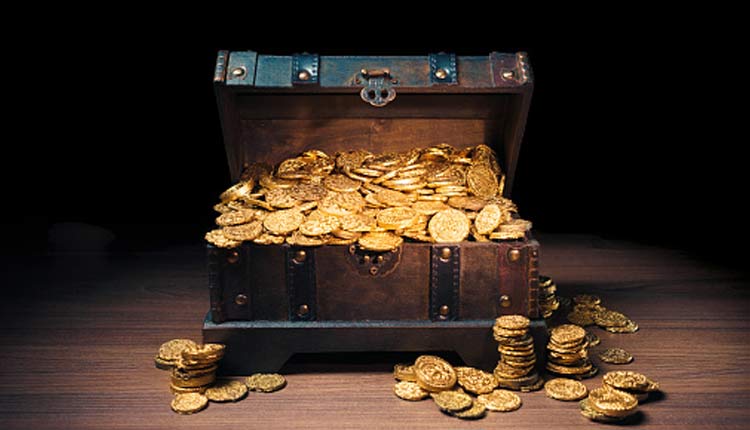 Gold has been a precious commodity for human beings in every era. Due to its various characteristics, Gold is the most prominent metal used in jewelry. It has also been used as a currency for a long time due to its non-diminishing value. This use of gold ceased when currency notes became common. However, currency notes are nothing more than a piece of paper, so governments used to keep large gold reserves as collateral for currency notes. Gradually, in the twentieth century, this position of collateral was largely acquired by the US dollar reserves.

This situation began to change at the beginning of the 21st century. The dollar weakened due to the weakness of the US economy. So, the governments once again began to put their safe financial reserves in the form of gold for their own protection. Thus, the demand for gold and, as a result, its price, has risen sharply and is increasing till now. People, who are buying jewelry for their children’s weddings, are very worried about this situation, but those who show foresightedness and buy gold for their daughters when they are born, are very happy. Because they bought gold at a very low price and, today, its value has increased a lot.

This foresightedness is a very good thing. But it is better to demonstrate it for the day too that is coming very soon in the life of every human being. This is the day of appearing before the Lord of the worlds. And the Quran says that on that day, if a person has gold all over the earth and he wants to save himself from the grip of Allah Almighty by giving it, even then he cannot escape. Only those, who have faith and good deeds, morals and worship, service to the humans and support to God’s religion, will survive on that day. Those who buy and hold onto a few grams of gold for their children should never forget this fact.