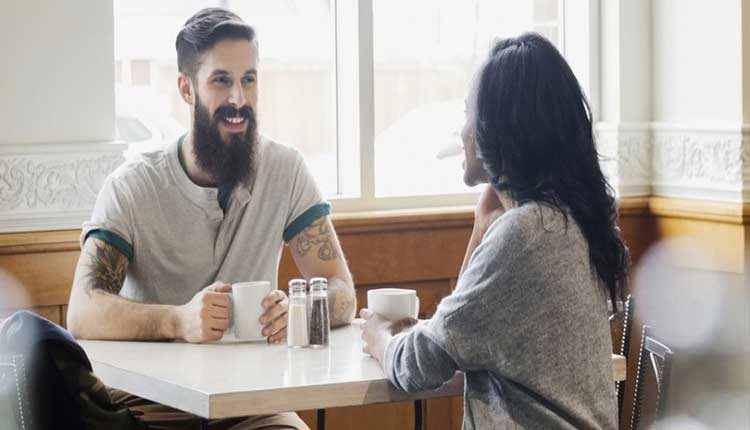 America, Russia, Britain, France and China are known as the five super powers of the world. Before the collapse of Soviet Union, these five countries were recognized atomic powers. During the same period, some other countries also started their attempts for the procurement of weapons. Israel was at the top of the list. It is said that Israel acquired that capability with the help of Western powers in sixties, but did not express that ability out of fear of international pressure.

In 1986, the world came to know of Israel’s atomic power for the first time when an official, Mordechai Vanunu, from the Israeli nuclear installation DIMON in the Negev desert gave an interview to a British newspaper ‘Sunday Times’. In this interview, he unveiled for the first time the details of Israel’s secret nuclear program. It caused a stir all over the world.

Therefore, the Israeli government decided that before this official could create more problems, he should be brought back to Israel and persecuted. So, to trap him, the Israeli undercover agency Mossad set up a honey trap. A very gorgeous Mossad female agent befriended Mordechai Vanunu in London. She trapped him with her beauty. Then she offered to go to Rome for fun. He was drugged in a hotel in Rome. When he opened his eyes, there was no charming beauty in front of him but an Israeli court, which sentenced him to 18 years in prison for treason.

This incident that happened to an individual is a real problem for every human being. In this world of trials, man is at war at every moment. His enemy, the devil, has laid all sorts of honey traps in front him. Man does not consider this trap of the world as a trap. All his life he runs after the apparent beauty and pleasure of the world. He ignores the imprisonment of hell behind this beauty. Even when the angels of God suddenly appear for the fainting of death, and when the eye is opened, there is nothing left but the prison of Hell.

Successful people are not those who are very successful in the world. The successful man is the one who, instead of being trapped in the Honey Trap of the world, attains the eternal blessings of God’s eternal Paradise.