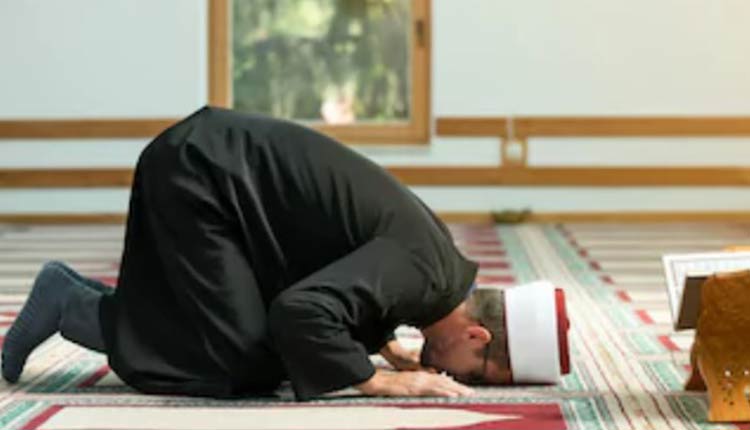 Buy me a bicycle, said the son to his father. The father income was low. He
was not in a position to buy a bicycle. He evaded. The boy kept asking and
the father kept saying no. Finally one day father scolded and said that I would
not buy a bicycle. Don't talk to me like that again.

Tears welled up inside boy's eyes. He was silent for a while. Then he wept
and said: You are our father, if we don’t ask to you then to who shall we
ask? This sentence tormented the father. Suddenly his style changed. He
said: okay son, be content, I will buy you a bicycle. And I will buy it
tomorrow. There were tears in his father's eyes as he said this. The next day
he managed to raise money to buy a new bicycle for his son.

The boy apparently said a word. But it was a word whose value was his own
life, which included his whole being. The word meant that he had completely
emptied himself in front of his guardian. By saying this word, he put himself at
a point where his request became as much a problem for his guardian as it
was for himself.

From this incident it can be understood that what kind of remembrance of God
fills the balance and after which the blessings of God come upon the
servant. This is not a repetition of memorized words. Nor does it has a
syllabus. This is the kind of remembrance (Zikr) in which the devotee pours
his whole being. When the servant associates himself with his Lord so much
that both the son and the father come on the same scale, this is the moment
when Zikr is not just a word of a dictionary but the sound of a person,
exploding. At that time God's blessings fall on His servant. Both servitude and
divinity are satisfied with each other. The Almighty embraces the helpless.