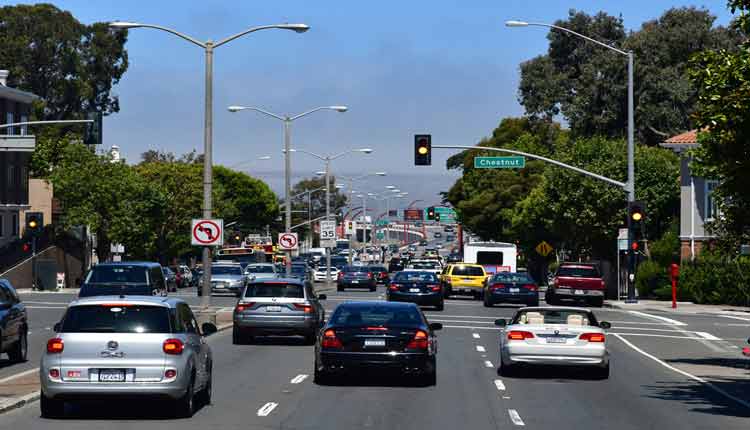 I found the signal red when I approached it. I started observing the time; I moved ahead when the signal turned green after forty five second. I calculated the time that the person who was beside me and violated the signal; how much early has he reached his destination; if there had been four signals, then forty five seconds multiplied by four becomes three minutes; he would have suffered a delay of three minutes; then I thought; is our nation that punctual that it minds seconds and minutes in its meetings and office hours.

Everyone knows the answer; then what the reason is that it has become our habit to violate the signal and put one’s own and others’ lives at stake. Unconsciously the Quranic verse flashed in my mind”

The maker of the Human machine has perfectly explained the problem of the machine. The man is by nature impulsive and if this nature of impulsiveness is not trained, it possesses him. All of the training institutions more or less have been ruined; so there seems no way to restrain this negative habit of impulsiveness.

Resultantly we observe a death dance on the roads every single day; besides violating the signal; violating the speed limit; racing; overtaking from a wrong side; are the manifestations of the same human nature which we observe daily on the roads and  this little rashness results in the innumerable deaths of old and young; adolescents and elders; men and women.

It is the religious and moral obligation of each one of us that if he wants to improve upon his personality he should control this hastiness in his nature. The impulsive behavior causes loss not only on the roads but also in the routine of our lives. That’s why it was a common saying among our elders” Haste Makes Waste”; undoubtedly haste is the characteristic of the Satan. He destroys us both herein and hereafter by pushing us towards haste.

Food For The Soul