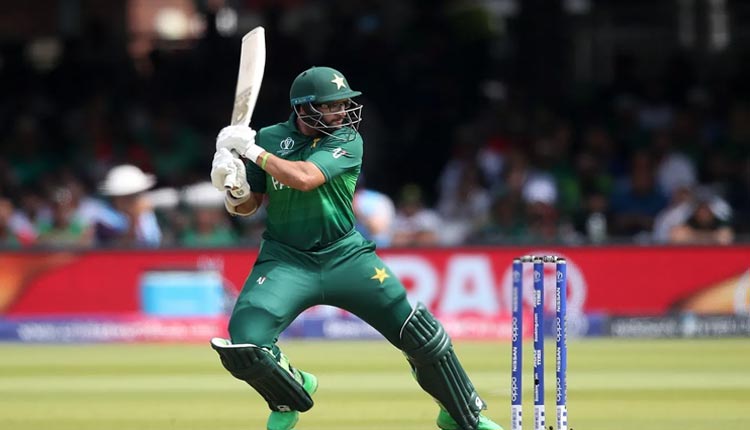 Imran Khan and Inzamam-ul-Haq are the two most prominent names in Pakistani cricket. Imran Khan is considered one of the best all-rounders in the world. He had also been the captain of the national team and Pakistan achieved extraordinary success under his captaincy. His most notable achievements were defeating India in India in 1986, defeating England in England in 1987 and winning the World Cup in 1992. He led Pakistan in 48 Test matches in his career, winning 14, losing 8 and drawing 26.

This is because cricket observers say that Imran Khan was a fighter captain. He did not give up even in the worst of circumstances. He achieved most of his successes under difficult circumstances. However, whenever there was pressure on Inzamam’s team, his team could not perform. Repeatedly, when the opposing team took a big lead in the first innings and Inzamam made a statement on TV that the match could not be saved. Obviously, the team had to be discouraged after that.

Encouragement is man’s greatest asset in this world. If this enthusiasm is maintained then man makes the impossible, possible. It produces the best results in the worst situations. His enthusiasm motivates others to give the best results. But when the morale is low, man does not achieve the desired results in spite of his best abilities. This is the law of God’s world.