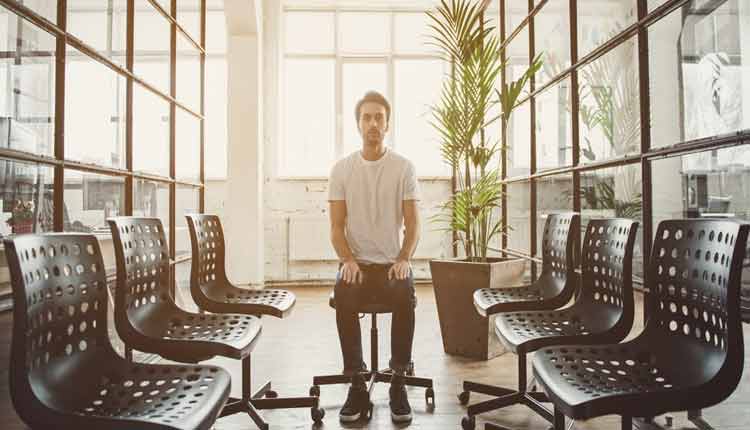 I hope you are well. I would like to ask a question from you.

Today, a news was read on social media in which a lady from Karachi committed suicide. The deceased was the daughter of an ascetic while she was a doctor by profession. The person who posted the news of the suicide also posted two pictures of her in which she was wearing modern clothes, such as sleeveless with open hair and make-up. When I saw the comments, many people made angry comments, such as; “clothes are an indication of what the lifestyle will be like”, she will go to hell”, “even the actresses have also been left behind”, “there should be no sympathy with those who commit suicide so that more people can learn”, in a sarcastic tone, “This is the daughter of the ascetic” and other similar words.
The question for you is what should be the attitude of other Muslims when a Muslim commits suicide and especially when the suicidal person is apparently adapting to western culture to some extent in his life?

Dear brother Arsalan Sheikh!
Walekum Asslam!
The great tragedy of our society is that instead of limiting ourselves to any error or mistake, we begin to judge human beings. My brother! In order for human beings to make a decision, it is necessary to know so many things, external and internal, present and absent, and foreground and background, which no one can have except the God Almighty. Why did a person do a job? What were his circumstances? What situation was he going through? What was his body chemistry? What was his training and inheritance? What was his knowledge and understanding? What was his intention and intent? There are thousands of such things that drive an individual’s actions, attitudes, thoughts and habits. On the Day of Resurrection, when every person will appear before Allah, the just and gracious being of Allah Almighty will deal with each individual separately, taking into account each and every one of them. Maybe on this day, those who look very pious will be found guilty in God’s scales of justice and many people whom we consider to be sinners will be honored on that day.

Therefore, my request is that instead of judging the people, we should hand over the matter to the All-Knowing (Aleem O Khabeer) who knows everything. If we have to criticize, limit ourselves to evil. We will call suicide bad in all circumstances and call it a sin. But if someone does this, it will be decided by God, not us. We have to accept this fact. If a woman or a man does not meet any of the standards of Islam in our view, then we have no right to make any decision about that person. We must pray for him/her. If he is close to us, he should be explained. Going beyond that, trying to be a divine soldier will bring us to the point of accountability. This is something that everyone, especially religious people of today, need to understand.