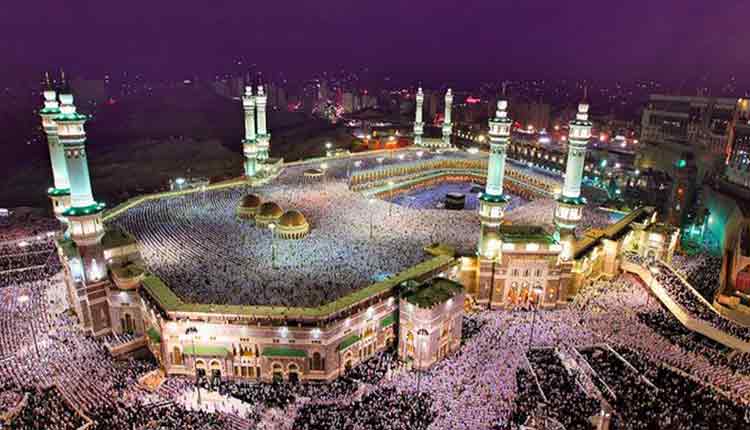 Prophet Solomon (Suleman) [Peace be upon him] is a known messenger. Allah Almighty made him the greatest king of his time. And made Jinns (Supernatural creatures), birds and winds his subordinates. He could understand the conversations of birds and even ants. Such experts were present in his court that could bring, in an instant, something lying a thousand miles away on his orders. But despite all this, they were never negligent even for a while and used to thank Lord every moment.

All these details have been described in Surah Al-Namal of the Holy Quran. An incident is also mentioned there that one-day a woodpecker bird in his army informed him that a woman is ruling on the nation of Saba in Yemen, who is a majestic lady. However, she and her nation have fallen into polytheism. Prophet Solomon (A.S), who was appointed by Allah to end polytheism, when came to know of this, sent a letter to her through woodpecker and asked her to be at his service with obedience.

When Queen Saba received his letter, she consulted with her courtiers. As they were the leaders of a powerful nation, they suggested their queen a war. At this Queen Saba, who was very well aware of the power of Prophet Solomon (peace be upon him) and was quite a wise lady, uttered her historical sentence which is the crux of thousand years of men’s political life. Quran describes it in these words:
“Surely, when mighty kings invade a Country, they despoil it and humiliate its noblest inhabitants.” (Al-Quran 27:34)
This sentence of Queen Saba describes that attitude of kings which has always been their practice. Whenever kings occupy any country, they never consider it right for their power that anyone dares to rise against them. Hence, whosoever tries to do this, they just crush them down. And specially their nobles from whom the fear of rebellion is the highest, are humiliated and disrespected.

Allah Almighty is the king of the universe. He is the King of kings. His practice in this matter is not different from other kings. However, Allah does not need to conquer any common dwelling. If He enters any land as a king, it is the land of heart. After that, He does the same in that dwelling of heart which other kings do in their conquered lands.

He demolishes every settlement in that dwelling where love of this world is present. He destructs every building where is the abode of non-God. He breaks those forts and cantonments which are the refuge of self and Satan. He desolates the palace of desires where lives worldliness. He humiliates every noble of the world of heart that he can never think of raising his head again. The idols of wealth and money, honor and fame, beauty and perfection & facility and charm, which are worshipped in every heart, hide their faces in this settlement from the terror of powerful God.

After this, no matter where a man is a king like Prophet Solomon (peace be upon him) or he is crowded by the World from all sides, his heart becomes the estate of God. Here is the rule of greatness of God everywhere in this conquered heart. Songs of His greatness are sung.

This is the broken heart, the shattered heart…… This is the heart which is rare nowadays.