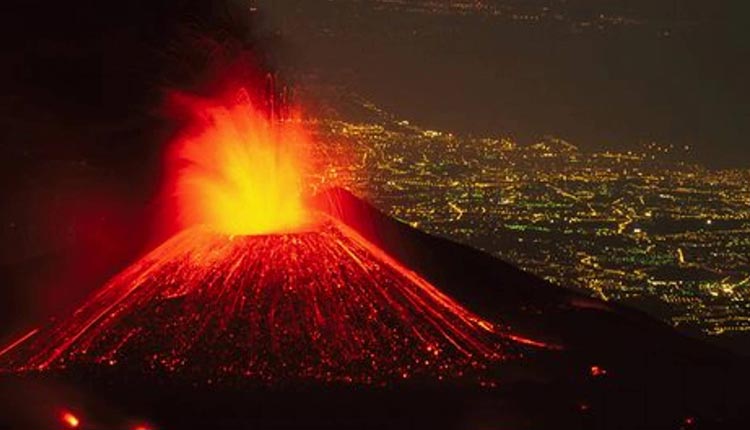 Majority of Women in Hell?

We need to understand the principle that it is The Holy Quran which determines the standard about who goes to paradise and who goes to Hell. While explaining the criterion of entering Paradise or Hell on the day of judgement, The Holy Quran has not discriminated between men and women a single time throughout the entire Holy Quran. Deeds are specified and mentioned in the Quran on the basis of which the final decisions will be taken. Whosoever will do the righteous deeds will enter Paradise. Every person will reap the fruit of his own deeds on the day of judgement.

As far as Hadees is concerned, it should be seen in the light of this principle. The hadees of the beloved Prophet (S) must be understood in light of the Holy Quran, their context and the way in which the words were intended to be understood. In light of this principle, it feels like there are certain moral problems which are being addressed by the Prophet (S) here. The observation here is that the Prophet (S) was shown a dream at an occasion and a particular group of women is addressed at the time of Eid sermon. Those women were present in front of Prophet (S) and He (S) is addressing them in particular. The Hadees mentioned the same occasion and is purely a local problem present among those women at that time. Prophet (S) mentioned and addressed that local issue and the possible consequence. If we will understand the hadees in this perspective, we will try to find out whether the same problem is present among us. Yet if we derive a universal principle out of this that in Hell fire there will be more women than men, Quran is very clear that the final decisions will not be gender based. The only thing considered on the day of judgement will be the deeds.

Men’s Responsibilities towards opposite sex