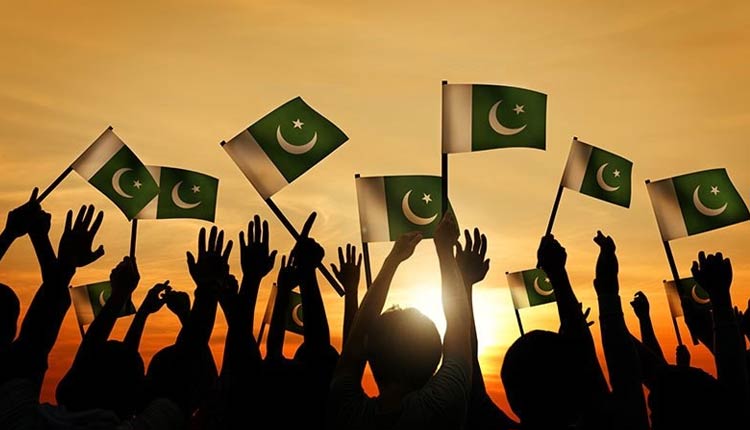 “Today, Muslims are being persecuted all over the world. Jews and Hindus, the United States, Russia, the Western media are all engaged in conspiracies against Islam and Muslims. You see that Muslims everywhere from Kashmir to Bosnia and from Palestine to Chechnya are under oppression. The powers of the whole world have become enemies of the Muslims. They are victims of cruelty everywhere. The latest example of this is the US atrocities on Afghanistan and then Iraq. ”

This gentleman was talking tirelessly and I was sitting silently, listening. When he had spoken, I said to him: Have you ever considered that the atrocities non-Muslims are committing, Muslims are committing even more atrocities against Muslims themselves? The eight-year Iran-Iraq war was fought in your neighborhood. Stories of the loss of life, property and honor during the establishment of Bangladesh are still on the bloody pages of history. Then tell me what kind of oppression does not happen in your feudal system against life, property and honor. Theft, waylaying, robbery, rape and murder are commonplace in your city.

You know that you don’t even have the basic human needs to live. Things like clean water, education, employment, treatment and justice, which are essential for society, are beyond the reach of a poor man. If you are poor, you cannot give your children higher education. Can’t find a job without a recommendation. If there is a major illness, the dying person dies, but the whole family goes bankrupt. No one comes to ask. If you are oppressed, the very idea of ​​the police terrorizes you. Justice cannot be obtained even after years of court proceedings. Then there is bribery, embezzlement, corruption and so many other issues that have made the life of a common man, a hell of problems.

If you pick up a calculator and start counting the problems of Muslims, you will realize that the problems that we are facing at the hands of Muslims are far greater than the problems Muslims have created for their own people today. He did not let me finish and began to say. All these problems that you have counted are actually the result of American and Western conspiracies. There is only one cure for America and its followers. There must be Jihad against them. When America’s impure existence disappears, all our problems will be fixed.

You think about it that even if the powers you are talking about are oppressing you, you alone cannot harm them. Tell me what harm you can do to America, Russia, India and the West. However, if you decide to reform your society, at least around you, you can create people of high moral character who will solve the problems of many men of God. So many will become the support of the disabled, widows, orphans, the poor and the weak. So many patients will be treated and their lives will be saved. So many helpless girls will be married and their families will be settled. So many young people will be educated and their lives will be improved. So many people will be taken to the path to heaven.

We have to build ourselves. This buildup cannot be done with hatred and destruction. Get up and start spreading love around you. Train people morally. Make them good people. Lit the life of at least one person in life. You will see how many lamps will be lit by this lamp. He said nothing and bowed his head. A new man was born. A new nation was born.