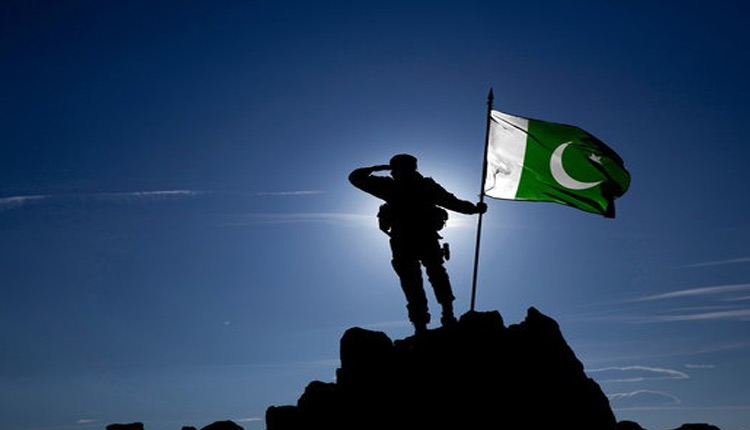 Before the present dominance of Western civilization, Muslims existed as a dominant civilization all over the world. At that time there were three major empires of Muslims. The Safavid rule of Iran, the Mughal rule of India and the Ottoman rule of Turkey. They had established their power in three civilized continents of the world.

By the beginning of the 20th century, western powers dominated the whole world. Like other Muslim governments, they seized the Mughal Empire and with it captured the whole territory, which is now known in the world as South Asia. Unlike other Islamic states, Muslims were in a minority in the Mughal Empire. The Mughal rulers were Muslims, but their empire included all Hindus and Muslims. When the British defeated the people here, it was not only the defeat of Muslims, but they had established their power by defeating all the people of the area.

The question has been important in the history that how the few foreign traders who came from thousands of miles away occupied this vast country. Especially if it is kept in mind that the population was so large and there was no shortage of wealth and affluence.

Many answers have been given to this question, but historically correct answer is that India’s wealth and affluence, resource prosperity and abundance of sources proved to be the greatest weakness of the local people. They not only invited foreign invaders for 5,000 years, but also weakened the locals so much that the locals were defeated by every foreign invader, from the Arians of pre-history to the modern Britishers.

Cereals, vegetables, fruits, cotton, cloth, sugar gold, silver, iron, spices and other livelihoods were born in India with abundance. The country is always a golden bird, because of its vastness, moderate and diverse climate, fertile land, the abundance of gold and silver, and the abundance of all kinds of skilled people. The foreign invaders would come here for them, become captive and make it their home. These blessings would have reduced their power after few generations. There is no challenge for them in life, so the habit of combating also disappears. They began to weaken, and when a new invader came here, they would not have been able to face the hard-hearted and diligent enemy, even in the abundance of goods and army.

Today, the people of Pakistan, who inherit great Muslim power in this region, suffer from a variety of problems. Despite being a land of great potential, the general population here is in a state of constant distress. Of course, there are many internal and external causes of this situation and it is undoubtedly a very undesirable situation. But as a result, the people of Pakistan are facing challenges constantly. These challenges are in fact proving to be a priceless treasure of power for the people of Pakistan. Because of this, the Pakistani nation is much better in its abilities than other nations of the world. If the Pakistani nation is lagging behind in the world, it is not because of its capabilities or resources, but because of the lack of leadership that can turn these capabilities in the right direction. Our leadership is just giving the nation a lesson of collision. It is only teaching them the language of hatred. According to him, every problem would be solved only with a bullet or in the field of politics. They do not know that the education decides the life of nations in today’s age. They do not know that without moral training, nations cannot be able to reach the heights. They do not understand that power cannot be gained without patience and avoidance.

The Responsibility of a Sensible Muslim