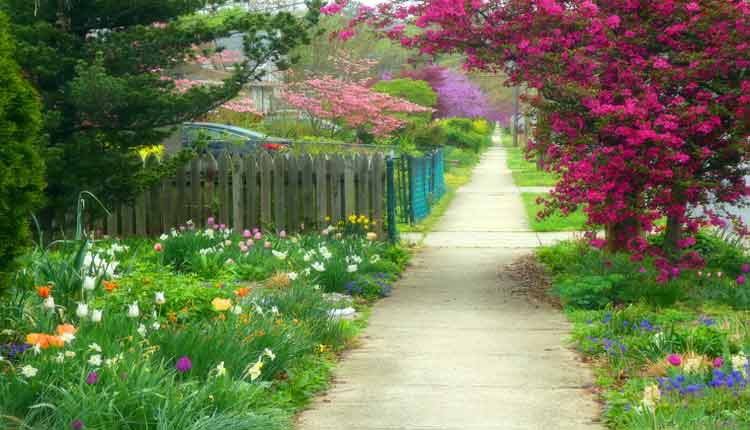 Pollen tree commonly called the wild mulberry tree is a trademark of Islamabad. This tree has been found everywhere in the form of forests in this city. It has made the city not only green but also is a source of keeping the atmosphere cool in summer.

The tree produces a powder like thing called ‘Pollen’. The air transfers this powder to other trees and is a source of their fertility; this process is called Pollination. The pollen produced by this tree has been creating great problems for the human beings; creating an allergy in the respiratory tract, it infected the affected person with influenza and other diseases especially the people suffering from Asthma has to bear a great pain which rendered most of the people incapable to survive in the city. The decision to root out the tree was taken when the severity of the disease surfaced, and now uprooting of the tree on a larger scale is under process.

Humans are also no exception to this law. Only those become successful and progress in this world that are valuable for others; whose work and ability make others believe that their presence is beneficial to us. Contrary to this, the person cannot succeed who becomes a source of pain and harm to the people. His temperament, conversation and action will create problem over and over again for the people and they will kick him out from amongst themselves.

Usefulness is the secret of progress and development in this world. Whenever someone lags behind in the field of progress, before accusing others; he should brainstorm whether or not his usefulness has been diminished or consumed by.

Call of the Grave