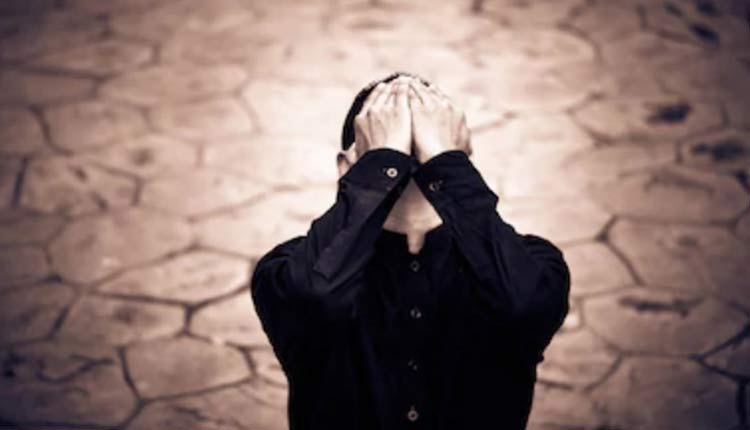 An old man was introduced to our organization recently. They visited my office a few days back. He told me that he has experienced a great change in himself after joining the organization that is; during driving whenever he finds a person making a wrong move; an unconscious abuse pops out from him but this is no more the case now. Now he takes it as a trial from Allah whenever such things happen so he displays patience by remaining silent.

It often happens in this world that human beings face bitter experiences at the hands of the humans. People react harshly to these incidents keeping in mind that these are from the fellow human being. The use of the harsh words for others by the above mentioned old man is an example. Apparently one cannot expect a good behavior from the other person. Abuse has always been retorted by an abuse.

Nevertheless when someone shows patience at such kind of incidents; considering it a trial from Allah; the best reward has been written for him By Allah; Allah’s angels alight on the earth and imbue tranquility in his heart; he remains safe from anxieties and depression; on the other hand he saves others from his vice. Resultantly virtue thrives and vice subsides in the society.

People of our society have been trained such that they become furious instantly. They have been devoid of the greatest virtue that is patience. The society wherefrom this virtue vanishes, sanctity of life, property and honor becomes extinct from there.

The greatest need of the hour is to disseminate the psychology of patience; the only path towards it, is to consider these negative events a trial sent upon us from Allah.