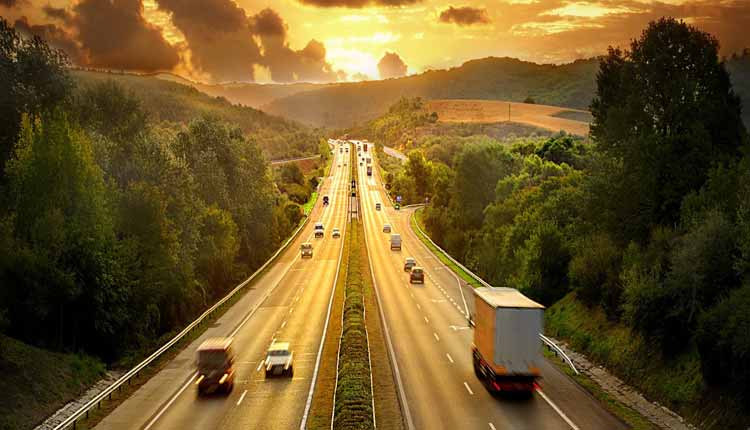 This was a one way road and I was driving peacefully as there was a hush on the road. Suddenly I beheld a car coming fast towards me in reverse gear. I slowed down applying a break and moved to the shoulder of the road. The said person passed by me speedily in reverse on a one way road. After he passed by; I watched attentively and observed a crowd over a distance along with a police car in the center.

I accelerated and reached near the crowd; and slowly passed by the center of the crowd. During this from what I saw; I conjectured there were some muggers who were apprehended and were lodged into the police car; and now they were about to move. The crowd was there to watch the spectacle. A while before the person passed by me in reverse gear in his Toyota Corolla; was fled due to the fear of the crowd and police and he ran away in apprehension of some impending harm or loss.

A thought wave flashed in my mind that the apprehension of the world has reduced human beings to this condition; then what would be the condition of the person who are beset with the fear of the Day of Judgment. But the fear of the Day of Judgment has to be recognized with intellectual sagacity and acknowledged with acumen of the Faith. But intellectual sagacity has been devoted to protect the mundane profit and loss; that is why their insight of the faith has become so weakened that neither the blessings of the Paradise nor the fire of the Hell is visible to them. But a true believer applies the reverse gear from every place where he can apprehend disobedience of God like the driver of that Toyota Corolla.

Social Evils and Our Behavior