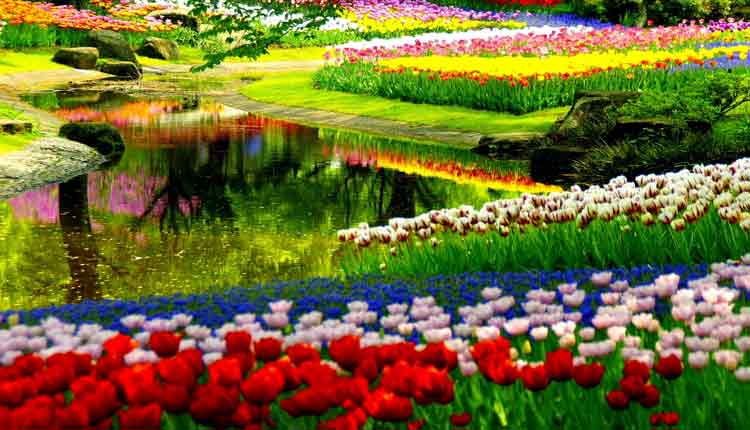 This time the summer season was very intense all over Pakistan. In Lahore, the temperature reached 48 degrees, which was the hottest in the last 78 years. Load shedding along with extreme heat made people’s lives miserable. Karachi, which is the largest city in the Country, is also the biggest victim of this load shedding. The situation has become such that power outages of 8 to 10 hours have become part of the daily routine. People have become so annoyed with this situation that lighting fire on roads, closing the routes and protesting have become a norm.
This heat is for a few days. The rains are on their way. After that the sky raining fire will rain such mercy that the earth and its inhabitants will forget the heat and enjoy cool rain. This is the order of this world. The Maker has made the world in such a manner that here no season remains here forever.

But on that day, there will be some lucky people. Those will be in the shadow of Divine Throne, in the cool shade of Lord’s mercy, and in the company of water-carrier (P.B.U.H) of Kausar (the pond of abundance). These will be the people, who will be patient in every ease and difficulty of life; who give justice in response to cruelty; who smile in response to apathy and who gives flowers in response to thorns. These are the people who will be settled in the eternal spring of heaven.