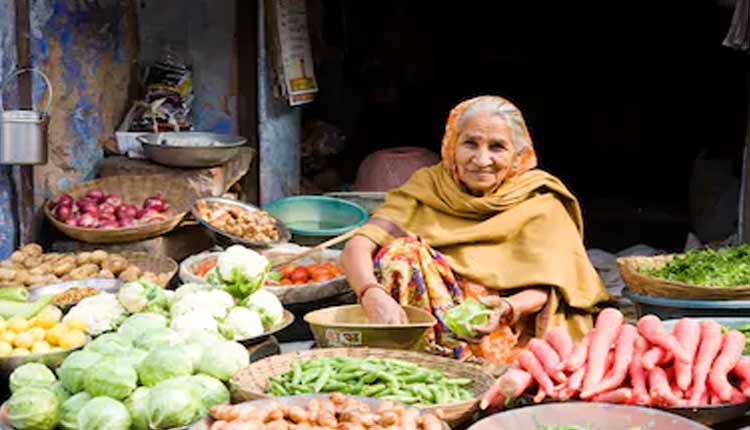 Sir Ishaq Nagi is one of our elders. The other day he called me and put an issue in front of me. That problem is not just his or mine, it’s the problem of us all. That’s why I’m putting it in front of my readers.

An elderly lady came to Mr. Nagi. She told Mr. Nagi that she used to sell milk. She never contaminated in her work. If she took milk money from people, she sold them pure milk. But now she thinks that variations in weighing might have occurred while giving milk to people, and such a scenario is not impossible, then what would become to her. Would there be any reckoning with God over it. Saying this, the old lady cried a lot. She even made Mr. Nagi cry.

I was in the hospital with my wife when Mr. Nagi telephoned me from Lahore and told me this. I had been visiting hospitals, laboratories and doctors for about a month then. I found each of them so sensitive to money that there is no limit to it. But in the case of fulfilling their responsibilities, the issue for most people was that as if they were being forced to work for free.

For years, only the psychology of rights is being created in our society. As a result, everyone has become more sensitive to just taking. A few people are sensitive when it comes to giving. However, in the Holy Quran, Allah Almighty has announced His decision in this matter as follows:”

Woe to those who give short measure, who demand of other people full measure for themselves, but when they give by measurement or weight to others, they give them less. Do such people not realize that they will be raised up, on a fateful day?  The Day when mankind will stand before the Lord of the Universe? (Quran 83:1-6)

This verse of the Quran clearly states that the Quran decrees the doom of death for those who cheat with scales. In general, this bar is not limited to shopkeepers, but applies to every case where people take something from others on this agreement, that they will give something to people in return. Whether the giver is a shopkeeper who gives goods to people, whether the giver is obliged to give his time or an employee on duty in the offices; anyone who does not pay after taking it will surely perish.

According to the Quran (6:152), it is forgivable, if less is weighed during measurement, as might have happened during the life of that elderly woman. But where people completely change the scale of taking and giving; where it is decided that pure milk cannot be given in any case; petrol cannot be given as per scale in any case; it is not possible to do full work in the office; then God does not need to wait for the Hour for the resurrection for such a nation.

Unfortunately, there is another tragedy in our society that here ‘not giving fully after taking’ is no longer the case of few people, but it has become a well-known way of life in the society. Anyone who works hard in the office is considered a fool. However, the one who does this is the wisest. Because on the Day of Judgment he will surely save himself from God’s accountability. Because after taking it, you will have to give it anyway. If it is not given in this world, it does not matter. God will bring it on the Day of Resurrection. But on that day man will have nothing to give but his good deeds. On that day, the elderly woman who cries for his mistake will get high ranks in heaven, but for those who deliberately deceive, it will be the valley of hell from which even hell itself seeks refuge.

The Fragrance of Kindness