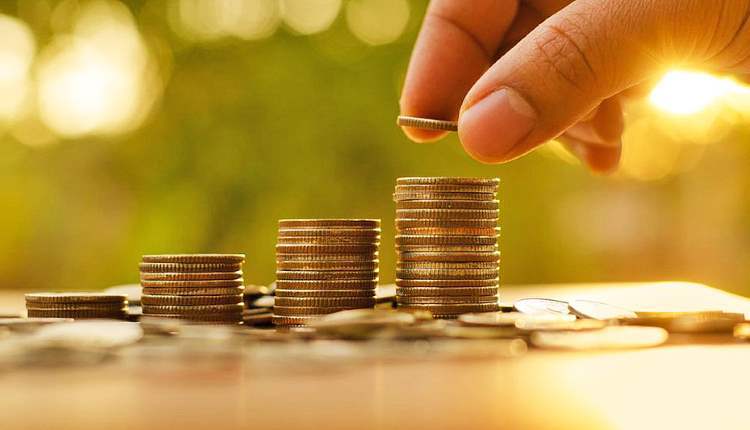 Chapter 23 (Al-Mu’minun) of the Qur’an states in verses 60-61 that true believers remain fearful even after spending to the best of their financial abilities, in the path of God. The reason for this is that they live their lives with the conviction that one day, they will have to face God; if that day’s accountability was to reveal that the intent behind their charity was not solely for the sake of God, all those deeds would be wasted.

A narrative ascribed to the Prophet Muhammad (Peace be upon Him), states that on the day of judgement, certain martyrs, philanthropists and scholars shall be put in Hell in spite of all their virtuous deeds, because their deeds were not done truly to seek the pleasure of God; albeit, the true intention behind them was to gain recognition from other people (Hadith Muslim; 1905).

In the light of the teachings of the Qur’an and Hadith, it is obligatory for every true believer to monitor his intentions continually in addition to performing good deeds. One should not expect any reward, praise or compensation for one’s good deeds if the intention is to please the Almighty and success in the hereafter; one should not feel elated at any praise showered on one’s self as a result of these deeds nor expect any special importance or position in exchange for them.

People usually conceal their income from other people in this world; true servants of God should conceal their remunerations for the hereafter from others, i.e., their good deeds. Even if they are not able to hide this precious currency, they should at least avoid the folly of purchasing the trivial and inconsequential merchandise of other people’s praise, respect and self-elation in exchange for it; this is the worst way of wasting one’s best earnings!

A wise person would save this currency for purchasing an abode and its contents in the heaven, whereas the one who spends it in this very world so that he can listen to other people sing his praise is, indeed, very unfortunate! This is because, after wasting this currency, one would have no place to reside in, in the hereafter, but hell.

The Practice of Spending