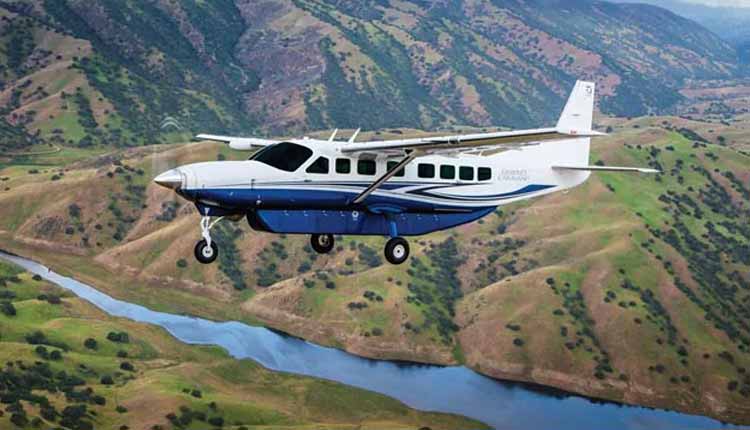 It was a picture of an airplane crash. The debris of a plane and dead bodies were scattered at the place of accident. Probably the fire fighters had arrived at the scene early therefore the bodies were not burnt. However the skin and hair along with their clothing were consumed by the fire.

It was an appalling scene; nevertheless there was a reminder in that picture also – a reminder to that fire of Hell which Allah SWT has prepared for the criminals

“No! Indeed, it is the Flame [of Hell], A remover of exteriors. It invites he who turned his back [on truth] and went away [from obedience]. And collected [wealth] and hoarded. (15-18:70)

Usually the affluent travel by air; the greatest desire of the commoners is to join the affluent class; so they start accumulating wealth without bothering about the lawful and forbidden ways; the same wealth and its resultant luxuries turn them fleshy and consequently they become selfish. Therefore they do neither remember God nor the Day of Judgment.; oblivious to these they go on living a life of tyranny and oppression. Until the airplane of their life crashes without any prior notice.

Subsequently there remains the Man and that Fire whose preferred food is that fleshy skin. Science has proven this presently that scorching of the fire is felt by the skin only. Consequently Allah SWT will fabricate it again once it is burnt off.

Quran was revealed to inform those thick skinned and those who accumulate wealth through illegitimate means about this Hell fire. When people don’t recite the Quran; a plane crashes in order to make a headline in the newspaper; but woe to the people who reads everything in the newspaper but ignore the real news.