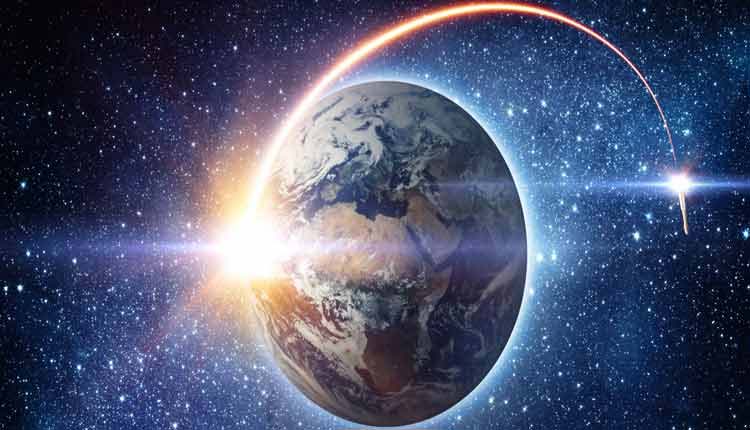 On August 6, 1996, a team of NASA scientists announced that they had found some traces of life in a meteorite. The rock, which originally belonged to Mars, became evidence that life is found on Mars. It was such big news that it became the headline of media around the world and the next day US President, Bill Clinton, made a special statement on it. However, further investigation revealed that this claim was not true.

This life on earth is found in a very diverse form. There are countless types of life, from bacteria to lions and elephants. But man is the most wonderful example of life on this earth. Human life is not just life but it is a combination of consciousness, authority, intention, intellect, thinking, contemplation, conscience and aestheticism in which life manifests its perfection.

But with this life comes death. After a few decades, this human life is doomed. In such a situation, the human conscience screams that this perfection of life cannot be so insignificant that its image will be erased by death forever. Therefore, the Quran cries out that this life is a gift from God. He who has lived this life according to the prophetic pattern of faith and morals, will be given eternal life in Paradise tomorrow. There is no greater news in this world. But alas! Instead of finding this eternal life, people seek life in space or try unsuccessfully to make this mortal world an eternal paradise.