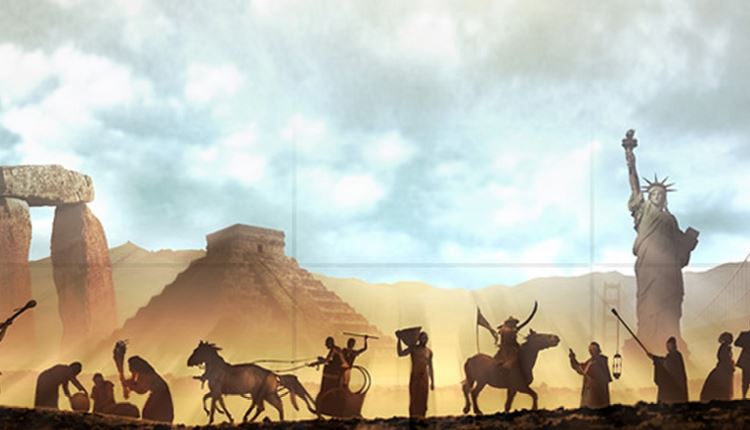 The Story of Mankind

This human being is the most exclusive imprint on the canvas of this Universe.  It is his distinctiveness that despite being a trivial being which succeeded the creation of millions of other species, he has become the sovereign of the Earth. Albeit, man’s ultimate misfortune is that although he is exceptionally  intellectual and creative, knowledgeable and wise, endowed with style, feelings and taste and an ability to appreciate things, to an extent that he also possesses insight about eternal and everlasting life; but this human being only survives for sixty or seventy years and perishes. Mercifully there is a Book present in this world by the title of Qur’an that informs him that this ruler of the Earth has been created, not for a transient life, but for an everlasting life. That life will begin soon. Only those people will be successful in this everlasting life that choose to be obedient to their Lord and make the fulfillment of His wishes, their life-time goal.

The first part of this saga, which spread over 13.7 billion years is about to be completed. Soon, the second part will commence when a new Earth and Sky will be formed instead of this Universe. All of us have one, and only one opportunity. If we successfully utilize this opportunity, we will become the sovereigns of the Universe in a never-ending world. The alternative in case of failure is the prison of Hell, which will be our eternal abode. We have just one opportunity. This opportunity was never available before and will never be available again. Please make use of this opportunity before it is lost, forever.