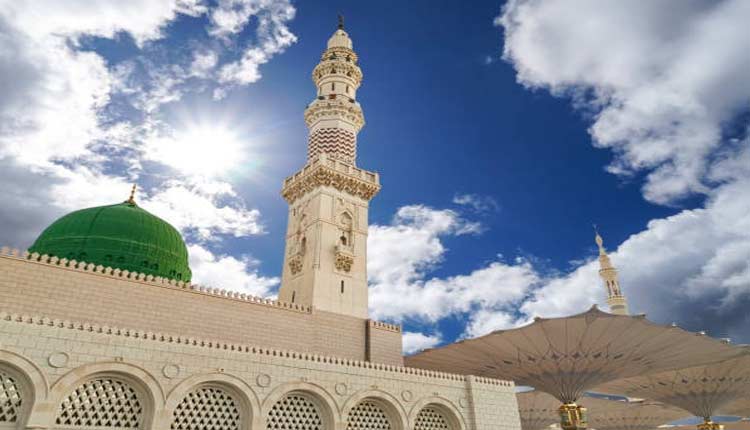 The plan Allah has made for humans in this world and demands that are desired from humans in this regard, Allah Almighty has taken it on himself to guide human beings towards them. (Quran 92:12)

But since this summon of nature is silent, Allah Almighty has made a more firm and clear arrangement for the guidance of human beings from the very beginning. This means that Allah Almighty bestows some human beings on the position of Prophethood, sends revelation on them and these Prophets convey the message of Allah Almighty to humanity. In this guidance, not only the demands of Allah Almighty are clearly stated, but it is also clarified that one day all people will be gathered before Allah Almighty. Then Allah will see how the people acted. Those who do good deeds will be rewarded with the honor of Paradise and the kingdom of heaven, and those who do bad deeds will have the abode of Hell in the form of humiliation and torment.

The last arrangement in this sequence is the series of Prophethood. Every messenger is also a prophet in which he conveys the exact message to the humans mentioned above. However, one step ahead of the prophet, messenger makes the truth of God’s invitation clear to the people in such a way that there is no doubt in its authenticity. That is done in such a way that the consequences of disobeying the call of the Prophet are manifested in this world. It means the nations that denied their messengers were destroyed in the world. These nations are mentioned in the Quran everywhere. Among them, people of Noah, Aad, Thamud, the people of Shuaib, the people of Lot, the followers of Pharaoh etc. are the noted ones.

In the form of the Prophet (P.B.U.H), Allah proved His guidance to be true in the last degree. As well as being a prophet, he was also a messenger. In this manner, the same thing happened to his nation as it happened to the nations of other messengers. But since you were also the last of the prophets and messengers, this event that took place through you was summed up in both, in your own book, the Quran, and the pages of history until the Day of Judgment.

You (P.B.U.H) are the only person in human history who has presented himself as a prophet and messenger and has historically proved that you are the messenger of God. This means that the Holy Prophet presented the invitation of Monotheism and Hereafter to the world. And by practically prevailing Monotheism and establishing a small resurrection in the Arabian Peninsula before leaving this world, he showed that he is indeed the Messenger of Allah. Through him, monotheism triumphed in such a way that no religion other than monotheism was established in Arabia and a pattern of resurrection was established in such a way that his followers became rulers and the disbelievers had no choice except death and humiliation. This is not only the belief of Muslims but also a historical fact. This historical event is the supreme proof of your prophethood.

After the end of prophethood, it is now our job to present to the world the proof of your (P.B.U.H) truth. That is our biggest collective responsibility.