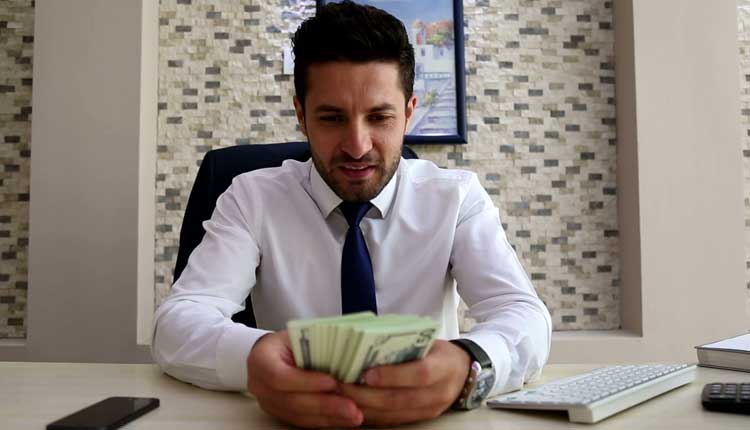 Those who are not Faithful of even a Rupee

Many years back, I had the opportunity of a long stay in Canada and America. During that time, several notable observations occurred. One interesting happening of these was that I observed the sale and purchase of one-rupee coin of Pakistani currency in Canada. Actually, the smallest currency coin of Canada is penny. One Canadian dollar equals Hundred pennies. This coin of penny is exactly alike Pakistani rupee in its color, structure and size. Unless one reads carefully what is written on it, it is not possible to tell just by a cursory glance whether it is a Pakistani rupee or a Canadian penny.

How this Pakistani rupee came in circulation in Canada? This question is not difficult to answer. In recent times, a large number of Pakistanis have migrated to Canada. Along with emigrants, a large number of their families also acquired Canadian citizenship. Thus, Pakistanis started traveling to Canada and back in abundance. Certainly, some of those people would have brought Pakistani coins alongside. Other coins are totally useless there but the coin of one rupee got its usage there. Because Pakistani rupee was being used against very small amount of a penny, so not only Pakistanis saved a rupee from being wasted but they also got the added ‘benefit’ of a penny.

For many, it would be a small thing to laugh at. Many a people would count it the intelligence of Pakistanis. But I remembered a verse of Holy Quran over this incident. Commenting on the character of the People of the Book, Almighty Allah said,
“And there are others of them (the People of Book) who, if you entrust them with a single dinar, will not return it to you, unless you keep demanding it from them. (3:75)
This verse of Quran tells us that the Jews considered themselves better than the entire world. But in reality, they had fallen into such a state of moral decay. They had not been a person of character in any matter from Allah and His messenger to the matter of a dinar even. After that, no matter how much they considered themselves to be the leader of the world, they had no status in the sight of Allah.

This verse of Quran also tells us that some minor things open up the character of man. These tell us that when the basic viewpoint of a man about life becomes false, it is not necessary that he expresses it on some major occasions. Man starts expressing it in very minute matters. The society, in which honesty comes to an end, moves slowly to a point where it starts cheating for such a small amount – a rupee or a penny. Every benefit is contemptible in comparison of the Hereafter and faith but man is so incautious that he sells his character and honesty for a rupee.

Trustworthiness and honesty are the highest attributes of human character. Those who do not have this moral quality, are not eligible of any responsibility nor any position. Those who are not proven to be the honest of a rupee even, they cannot bear the burden of trust of a million in given circumstances. Be it Jew or Muslim, when any group steps into the valley of decline, it has to see this day. Its leaders preach the good news of the world’s leadership, and his character is that he cannot even bear the trust of a rupee even.

Whatever the hearts of people want they keep saying and understanding; God’s decision is that those who are not faithful of a rupee even, can never hold the position of world’s leadership.