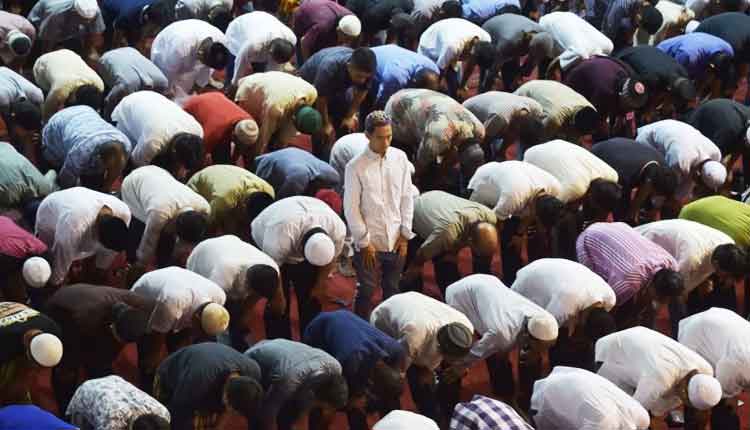 A popular story among stories is about a treasure that is guarded by a snake. This snake does not allow anyone to reach this treasure. The proverb of treasure snake has become common in our language from the stories and it is used for the person or people who do not use beneficial thing for themselves and do not allow others to do it.

The religion of Islam is undoubtedly a treasure. This treasure today is in the form of beliefs, faiths and deeds, but very soon it will be materialized in the eternal world of the Hereafter. It will be transformed into a kingdom of paradise where man will be saved from all troubles and will be settled in the world of eternal bliss and comfort.

It was the responsibility of God’s prophets to call people to this treasure before the end of prophethood. After that, the responsibility was placed on those who believed in the last Prophet (P.B.U.H), but today’s Muslims are completely oblivious to the responsibility of conveying the religion to others. Since a long time, they have the worst hatred of the people to whom they have to report the treasure. Muslims attribute this to the oppression of others, but history shows that before that the Tartars troubled Muslims much more. But the Muslims of that time did not neglect their responsibilities of invitation to religion (dawah), conveyed Islam to the Tartars, converted them to Islam and consequently ruled the world for another six hundred years. But today’s Muslims instead of fulfilling their responsibilities, have become the ones mentioned above.

The neglect of the dawah of Muslims is the main reason for their humiliation and disgrace in the world. As soon as they start the work of dawah, the time of their rise will begin.