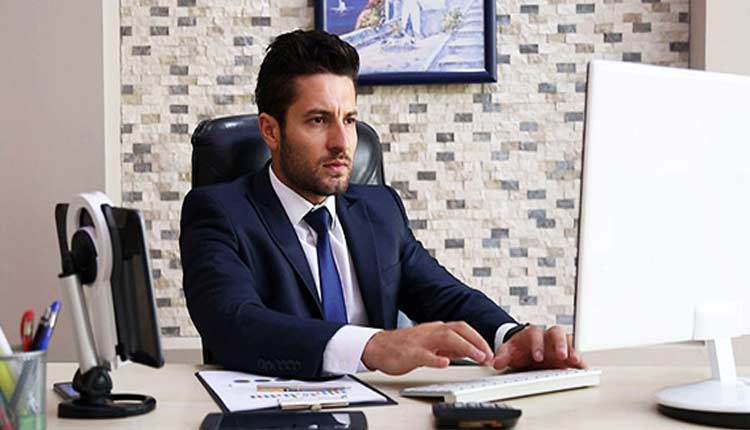 Two Characteristics of a Great Man

Muhammad Ali Clay was an American boxer who is considered to be one of the most popular people of the twentieth century. His boxing match with George Foreman in 1974 was watched live by a quarter of the world’s population which is a world record. His popularity was immense, but he never refused to give an autograph to anyone in his life. And for that he used to give autographs to people for hours. The reason for this behaviour was that in his childhood his idol refused to give him an autograph. This incident shows that if a person is a great person, he does not deprive others despite being deprived.

The second virtue of the great man is that he remembers his weakness. If that weakness can be overcome, he tries to overcome it; and if it cannot be overcome, he accompanies it with such goodness that covers this weakness. Muhammad Ali was a black American and, in his time, black Americans were treated very badly in the American society. It was not possible for Muhammad Ali to overcome this weakness, so he accumulated such extraordinary qualities in his art and personality that he remained the most popular person not only in the United States but all over the world.

The right way for today’s youth is to accumulate strengths instead of carrying the burden of their frustrations and weaknesses. As a result, they will be loved all over the world. But mourning your frustrations and clinging to your weaknesses is a negative attitude. The result of those who adopt this negative attitude is that they are not loved by people in this world and will not be loved by God in the Hereafter.