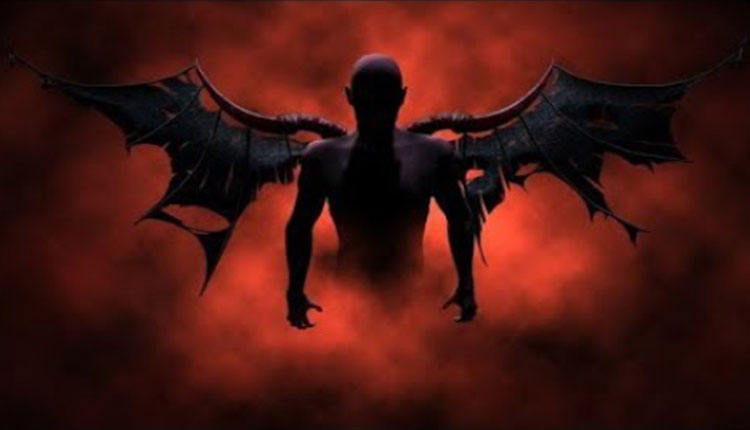 Who is Satan (shaitaan)?

Satan is not an eternal entity. This has been explained by the Holy Quran through the narrative of Adam (A) and Iblees that the individual who disobeyed God and tried to delude and misguide Adam and Eve (A) was a Jinn. The literal meaning of the word Satan (shaitaan) is the one who has been shunned away from the mercy of Allah SWT. It also means a person who is a transgressor and a rebel that crosses all the limits set by Allah SWT

Iblees was a jinn who developed both of these qualities. He crossed his limits in disobeying and became a transgressor. As a result he was disgraced away from the Mercy of Allah SWT. To be precise this word shaitaan is an adjective which explains a quality and Quran says that it is a quality that the Jinn and humans both can equally possess. This word Satan (Shaitaan) describes a category or type of individuals therefore is not a permanent or everlasting entity.

May it be a human or a Jinn; whosoever possesses these qualities not only becomes a transgressor, a rebellion and disobedient towards his Lord but also crosses all his limits is called a Satan (Shaitaan). Obviously as a result he gets deprived of the Mercy and all kinds of good from God.

The Narrative of Adam and Iblees as described in the Quran perfectly explains this and the expulsion of Iblees from Heaven has also been clearly explained by Allah SWT. Quran is very clear about Adam (A) and Iblees narrative; it’s only Satan (shaitaan) about which people get confused. We have tried to explain about him in this answer.

Is it permissible to celebrate birthdays?

A new crusade against Islam–Islamophobia