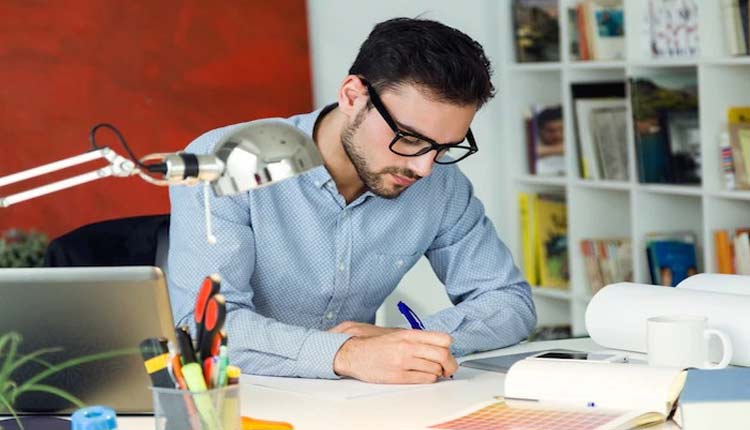 Moral depravities of greed and voracity are common among human beings. This is usually expressed in transactions such as buying & selling and other matters of money. In the same way, the substance of amnesia and forgetfulness is also naturally present in human nature. We remember the new and forget the old.

Whenever there are matters of wealth and property between human beings, the elements of greed and forgetfulness become the cause of frequent riots. Particularly, in matters of inheritance, debt, and buying & selling, it happens every so often. Usually, people are somewhat cautious in buying & selling, but since matters related to debt & inheritances are not immediate in nature and most of the issues are with their peers, people are not careful and after a while difference of opinion arises.

Religion has guided us in this matter that whenever it comes to debt, the whole thing should be written down with two witnesses. In the same way, Allah Almighty has solved the issue of inheritance by giving a complete law. He who does not carry this order has been denounced to go to Hell. With this, by giving a verdict of the will, the way of possible disputes has been blocked. But unfortunately in our society, neither are witnesses and writing arranged at the time of giving a loan, nor is inheritance distributed according to religion. More importantly, none of us bother to write a will too.

However, if these things are taken care of, there will not be many differences, heartbreaks and relationship breakdowns. For example, in the case of loans, the amount of money, the form of repayment and the duration are often disputed. Therefore, it should always be arranged to write when to repay it. The debtor must always remember that the debt is to be paid off anyway. If he does not repay in this world, then in the Hereafter he will have to repay the debt in the currency of his good deeds, which will surely be a great loss.

In the same way, ignoring the religious verdicts of inheritance and deciding on the basis of one’s own interests is synonymous to revolt and rebellion against Allah Almighty, the end of which is nothing but the fire of Hell. Like the verdict of inheritance, the verdict of will does not allow many differences to arise. The most important aspect of the verdict of the will of deceased is that not everything in our possessions is as it appears in the papers. For example, there is a lot of land and property that we own, but we have named it after someone else because of some interests.

Sometimes some land or property is kept in the ownership of one heir out of many heirs. No one else knows about it and the one who is title-holder keeps it quietly even though all the heirs have the right to it. If others know it, then it is usually a verbal thing. As a result, a series of differences and quarrels begins. People go to the courts and family ties end.

Another reason for not writing a will in our Country is the understanding of people that all the heirs have been appointed by Allah Almighty. However, we still have the right to make a will on one third of our property. Our general religious opinion is that nothing can be given to the heir on his own. This is perfectly normal in usual situations. But there is also a very important religious opinion that an heir cannot be given more than what was prescribed by Allah Almighty for his right of kinship, but it can certainly be given on the basis of need or service. For example, a man got his four sons out of five married and settled. Now that his last child is underage, it can be explained that if I die before his marriage, expenses of his marriage will be deducted from the inheritance before division of inheritance.

This is exactly based on justice. It can neither be challenged in the light of any principle of Shariah (Islamic Law) nor is there anything morally wrong with it. That is why, if the father has arranged the marriage of four children, depriving the fifth one would be an oppression. Shariah cannot withstand oppression. So, it can be directed and obviously it is not possible without a will.

It is the responsibility of each and every one of us to write one’s will. Just as many people consider Zakat (Charity) to be a norm in every Ramadan, one should review one’s will every year according to the circumstances. It will eliminate many problems, injustices and conflicts.

The Journey of Worship to Eternity