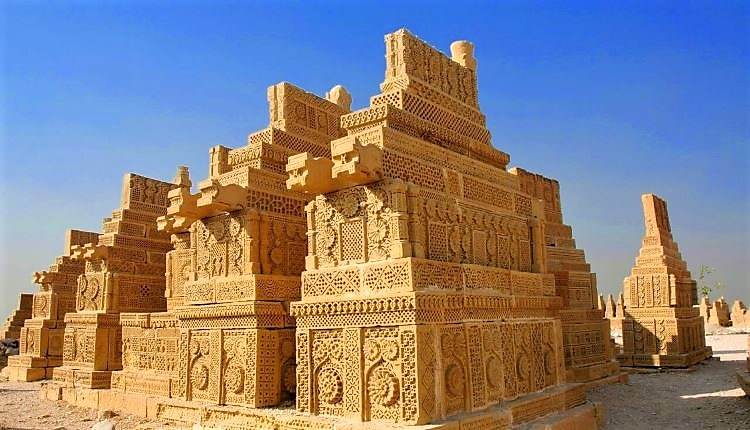 Few days ago I had a coincidence of attending two funerals in a week. The first funeral was of a reputable and a wealthy person. God had bestowed extraordinarily upon this person in terms of worldly gains. He had left behind him a large business empire and an extravagant house. He lived a complete life, witnessed the success of his children and upon completing his natural age of death departed from this world. On the contrary,the second funeral was of a person who had no job or a house of his own. Doctors misdiagnosed his illness. He was operated and infection spread throughout the body and he departed from the world before his natural age of death.

They were not just two people who happened to be my acquaintance, but are two characters whom God has send in this world for human beings. One must remember that this world came in to existence on basis of testing individuals not on providing justice. Richness and poverty, success and failure, happiness and sorrow serve as test papers in this world. In this test the success and failure is contingent upon the attitude a person displays during success and adversity. To which extent did he fulfilled the rights of God and fellow human beings. Did he attain the attitude of righteousness, justice and kindness or of cruelty, illiteracy and prejudice.

Before God the success and failure of person is not contingent upon the worldly gains. This is decided by God himself.  Just as the body, God creates the status of the person himself. It is he who decides as what type of conditions and situations a person will go through in this world. However, the only thing a person is in control of is his faith and morals. It is the fort of faith and morals which a person makes in this world which will turn in to eternal world on the Day of Judgment.

When a person departs from this world all differences of being rich and poor diminishes at time of his death. The only thing a person is left with is a winding-sheet to wear and a dig of grave to stay in. The dig of grave repeatedly calls upon the person and reminds him that a person comes in this world empty handed and departs empty handed too. However, the only thing which goes with a person is his investment ingood deeds. Whoever has this investment will be rich in the grave; whereas, one who doesn’t have this will be a beggar and the beggar of grave is the world’s most miserable and unfortunate beggar.

You are You and I am I