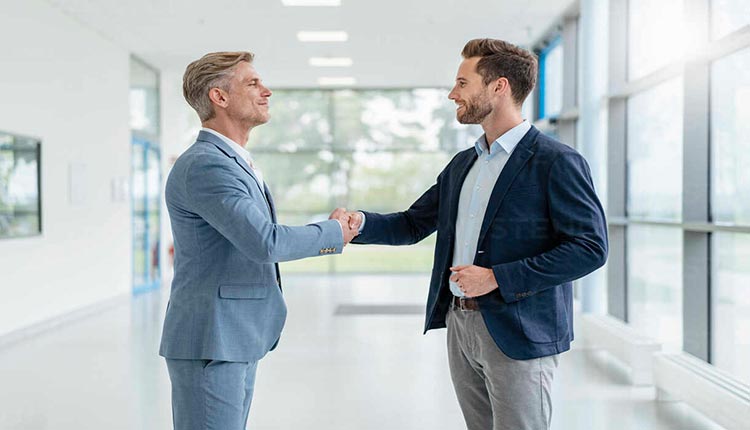 One man started a business. He barely had a few hundred rupees. He would buy and sell pieces of clothes. When some work progressed, he took permission from a shopkeeper and started sitting on the track in front of his shop.

Now the man’s work had grown so much that he took a shop. He also ran the shop with great principles. He kept growing fast. He even became one of the biggest sellers of clothes in his hometown.

The greatest wealth in this world is not money, but “trust”. On the basis of trust, you can buy something in the same way that a person buys goods from the market on the basis of money. Trust is the substitute for everything. But trust is not established by verbal claims, nor is it gained in a day. There is only one basis for building trust and that is the real practice. The outside world is extremely ruthless in this matter. It is only after a long period of unblemished performance that the time comes for people to build on you the trust that the aforesaid wholesaler had placed on a peddler.