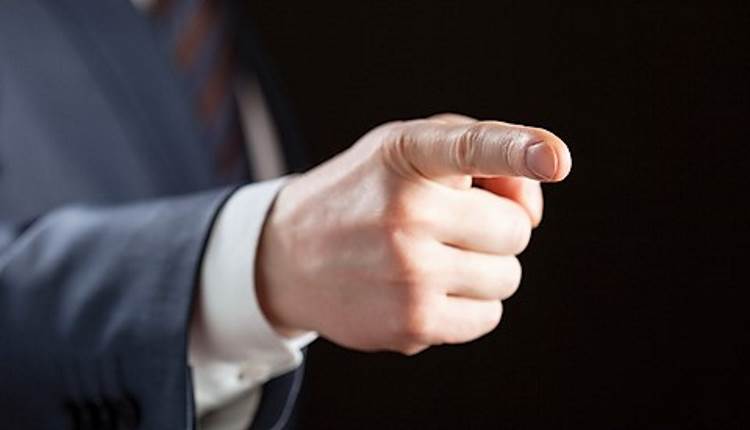 Criticizing individuals and the society is very commonplace in our people. The emergence of moral decline in the people, the corruption of the rulers and government worker, the adulteration and illegal profiteering by traders, violation of rules by all and sundry and various similar topics are under discussion in our conversations facing criticism. These criticisms are usually not powered by the will to improve. These usually to air out our frustrations or to provide a justification for our wrong doings. This kind of people not only criticize other, but also follow them in their malpractices.  This form of criticism, surely can never be a source of any good.
Such a criticism is always effective that is done with a constructive and reforming notion. By doing such criticism, one’s aim of life is to reform and improve it. Before criticizing others they strictly scrutinize themselves. Before finding faults in others, they try to find discrepancies in themselves. Before pointing out others mistakes they pray for others and themselves.
After this thought he doesn’t get a chance to find to others faults and waste his time criticizing them. Even if he does it, its with a complete sense of responsibility and good intentions.  This criticism is a result of his heartfelt pain not his frustration. It is the expression of his sincerity, not a means to cover his misconduct and in activeness. This type of criticism doesn’t spread hopelessness in the society but is a source of improvement instead.
So criticize all you want but for the improvement of the society instead of spreading despair.

When Alexander Left the World