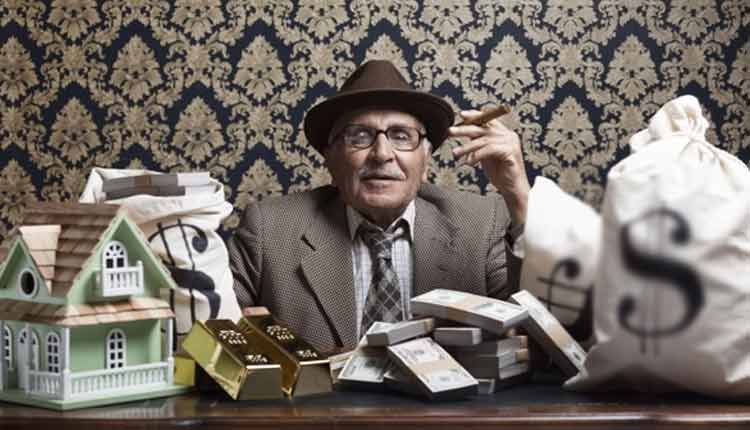 Allah Almighty sent Prophet Shoaib (A.S) to Midianites as a messenger. Midianites were none other than the offspring of Prophet Ibrahim (A.S). But with the passage of time, different sorts of evils arose in them. They were also the victims of polytheism like other nations of the age. Prophet Shoaib (A.S) explained a lot to them but they did not give up. Eventually the torment of the earthquake hit the nation and the whole nation was destroyed.

In the Holy Quran, Almighty Allah has mentioned another evil of them other than polytheism. That, these people used to cheat on the measurements. When Prophet Shoaib (A.S) guided them, they satirically replied that O’ Shoaib! Your prayer teaches you not to dispose of our property according to our own will. Only you are the wise & honest leftɁ
This incident tells us that illegal ways of earning profit is what a great crime in the sight of Allah. While doing this, as man intentionally cheats others, his heart starts getting hard. And a time comes when he starts making fun of the messengers of the time. This incident also reveals that a man who believes in Allah and offers his prayers can never commit such heinous moral crimes. It is so clear that even the non-believers of the nation of Shoaib understood it.

Unfortunately, today people do not understand this in our Muslim society. We earn illegal profits from multiple ways. Among these ways, mixing, reduction in measurement, selling goods by lying and stocking are very common. People who commit such acts can escape the law of the world through cheating government, lying or bribing. But the lesson of nation of Prophet Shoaib (A.S) tells us that no one can escape the grip of Allah. The God who sent down punishment on the dishonest people of Shoaib (A.S), today’s Muslims are by no means out of His grip. Only difference is that He caught the criminals of Shoaib (A.S) in the past and He will catch today’s criminals in the future.