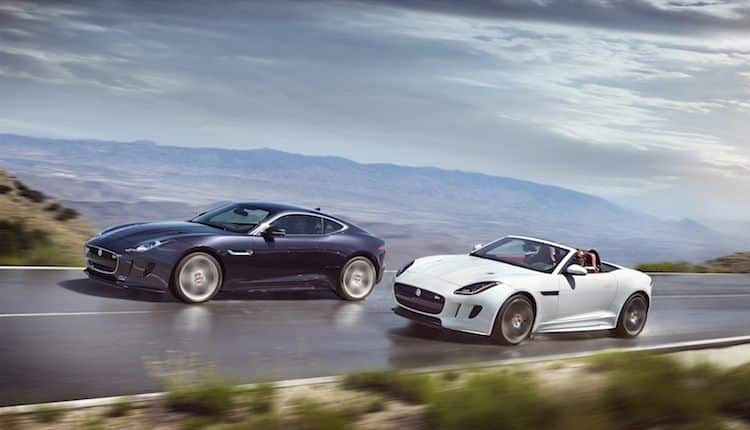 The dodging car is a fun item for children and adults that is commonly available in leisure centers in big cities. These are electric cars that slide on the floor of a compound surrounded by nets. They are capable of turning fast in any direction and because of this ability, people sit in these cars and try to dodge each other. In this process, most of the cars collide but they don’t overturn or break down due to the low speed.

People all over the world sit in the dodging cars, but never drive their own cars on the city streets on the principle of dodging cars. There is probably only one exception in this case and that is the traffic of the Pakistani nation and especially the city of Karachi. Here on every small and big road, people not only drive their cars and motor bikes but also bus, wagon and truck drivers drive their vehicles in the manner of dodging cars. Karachi is probably the only city in the world where even on roads like motorways (super highways), motor bike and truck drivers are seen constantly violating one-way and no one stops them.

Not only that, but people who cross the road by running between the vehicles coming at a speed of one hundred and twenty on the motorway are also probably only found here in the world. Not only motor bikes and rickshaws but also trucks and buses suddenly change the track without any indication. Unlike around the world where no car can hit the road without a set standard of fitness and no driver can drive without knowing all the rules, in our country, starting the car and knowing how to drive is the only standard for the car to come on the road.

As a result, there are daily traffic accidents where precious lives and financial losses are incurred. In 2018, 36,000 people were killed in traffic accidents. This number has been increasing every year. But no one cares about this great loss of life, except for the unfortunate families whose loved ones are killed in these accidents.

At most, to solve this problem, law is made as strict as possible. However, tightening the law and fines only increase bribery rates. Moreover, when everyone starts breaking the law, the police cannot stop people from breaking the law even with their best efforts.

This problem needs to be addressed in many ways. One is that the subject of road sense should be made an integral part of the primary curriculum so that every citizen from childhood knows that through his negligence, roads can become not only a way to travel, but also a way to reach the destination of death. Obtaining a driver’s license should be conditional on a number of steps, such as in countries like Dubai, in which success in road sense training courses is more important than driving. People should be taught in these courses that their ride can turn into a death weapon due to their slight negligence.

Surveillance cameras on the traffic signals should be installed throughout the city to monitor the traffic system. Strict challans should be issued to the violators through these cameras like it happens all over the world. With the money from these fines, this system of cameras can be easily operated.

If we start this whole process today, in the next few years our traffic system will change from a killer system to a facilitator. And if we don’t take this issue seriously, the number of deaths, disabilities and injuries will increase every year. In addition, there will be financial loss.