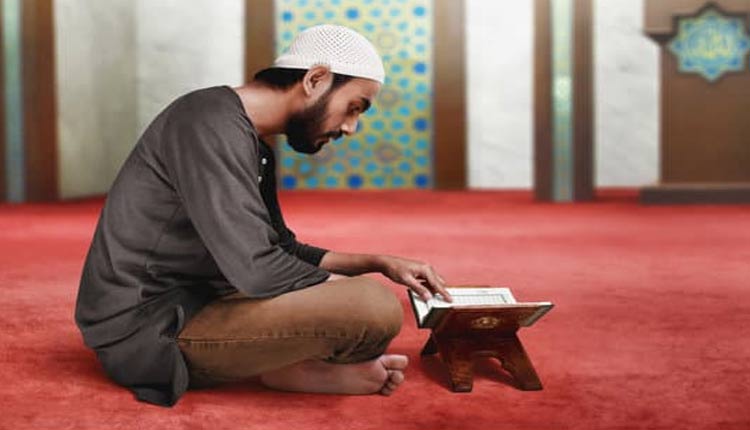 The caller to God looked around, saw his loneliness and then said to God. Nobody needs You here. Here people need chants to solve their problems; need leaders who start political movements; need speakers who incite nationalist sentiments and create hatred against non-Muslims; need scholars who can bring us paradise on the basis of some superficial deeds. Those who call towards You, those who create divine man, are as lonely today as they were before. There is no one like them here. There is no one speaking like them here.

When the caller called out, he looked around and saw that he was standing in God’s world. This is the gathering where every particle of the Universe is glorifying the Lord. Praise in favor of God Almighty is being written on every line of the page of life and every page of the book of life. The greatness of the Lord of the Universe is being raised in every moment of time. Seeing the splendor of this gathering, he forgot the grief of his loneliness. He knew that this is the gathering that would turn into the eternal kingdom of heaven tomorrow. But on that day, only those who joined the gathering today will enter the kingdom. Who got alone today.
He thought that What if people don’t come, he has found the secret. Why not choose the same gathering to live. He started walking and then quickly stepped out of the human world and into the company of God, unconcerned about who was following him and who was not. But he was unaware that he was not alone, that many people were following in his footsteps.