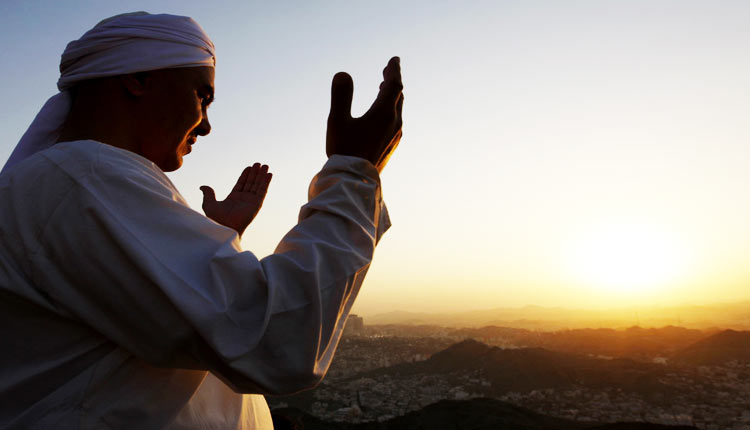 David (Daud) [Peace be upon him] and Solomon (Suleman) [Peace be upon him] are among the prophets who received the kingdom along with the prophethood while David was also given the book of Psalms (Zabur). The Holy Quran explains about the psalms of worship and praise in the Book and says that when David praised Allah SWT, the mountains and birds would join him and praise Allah SWT.

The power of these two great prophets was not the power of ordinary kings, but the story of both of them is extraordinary. David used to graze goats in his youth. His people were fighting the polytheists in a battle when he came to the battlefield to feed his brothers. This was the time when Goliath (Jalut), the leader of the polytheists, was challenging his people on the battlefield, but no one dared to confront him.

Seeing this, David’s pride was aroused and he faced him without spear and sword. With a small stone-throwing weapon like a slingshot, he hit him on the forehead in such a way that Goliath drowned in iron from head to toe, died instantly. So he became the star in the eyes of the people and the king married him to his daughter.

After becoming king, David established a great kingdom of Israel for the first time. Allah SWT had softened the iron for him in such a way that with the help of it he made wide armors and made his armies invincible. This is because after wearing those armors, soldiers were able to move faster. In this way they could kill their opponents, but their opponents could not harm them.

After the forty-year reign of David, Solomon ascended to the throne and ruled for only forty years. During his time, his reign was established in Syria, Palestine, Trans-Jordan and all the surrounding areas. His sailing ships ruled the Mediterranean and the Red Sea. Extraordinary human, jinn (Supernatural creatures) and bird armies would be present to serve him. He could even understand the speech of birds and animals. During his time, the Temple of Solomon was built in its entire splendor, which was the second mosque after the Holy Mosque (Masjid ul Haram).

A special feature of this great power spanning almost a century was that both father and son were extremely grateful to Allah SWT. Confession of God’s greatness from the heart, talk of His greatness, love & gratitude on the tongue, spending mental, physical & financial rewards on His servants, service & help of God’s religion and worship of God were the norms of their life. With all of these, constant recourse to Allah SWT, asking for forgiveness, supplication and gratefulness was their life.

This is the real model of gratitude that tells two things to every human being. One is how to express gratitude to Allah SWT with heart and mind, words and deeds and with one’s whole being. The second is how Allah SWT rewards the grateful people in this world.

It is important to understand that it is extremely difficult to express gratitude in all of the above aspects. The effect of blessing is that as soon as it is received, it creates negligence and greed in man. Both of these things prevent a person from fulfilling the requirements of gratitude. But these great prophets have taught that if a person is sincere to Allah SWT, he does not remain oblivious even after becoming a king. This is the gratitude that will lead man to the eternal kingdom of Heaven tomorrow.