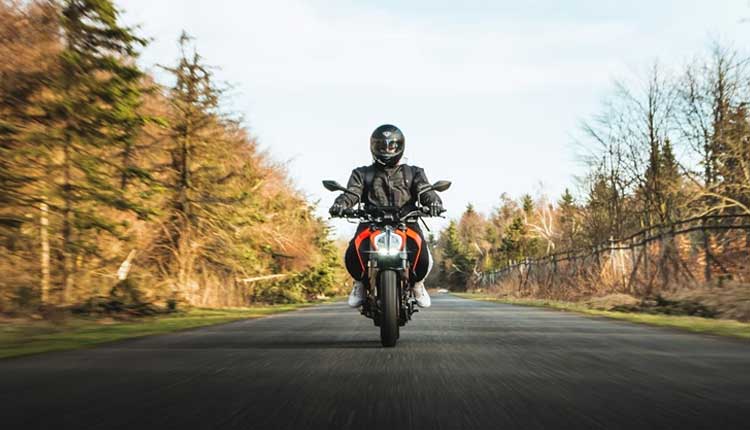 Wearing helmet has been made an obligation in Karachi in the past few days. When this announcement was made, people did not take it seriously. But when the police started cracking down after the deadline, people were forced to buy helmets. This is because the police would set up roadblocks to stop motorcyclists and fine them if they did not have helmets or take bribes from them and let them go. In those days, a gentleman came to my house and told me that on the way he was stopped by the police a couple of times and, at both times, he got away by paying money.

As a result of this situation, the helmet that was available at Rs. 300, started selling at three times the price at Rs. 900. Helmets began to be sold at stalls in some places. The turn came when thieves and robbers started stealing and snatching helmets. However, this situation did not last long. In a few days, things got back to ‘normal’. That is, the police campaign cooled down. A large number of people now ride motorcycles again without helmets and no one stops them.

One aspect of looking at this situation is that from time to time a government official takes a huge bribe from a helmet importer and then a helmet wearing order is issued. When this trader sells his imported goods at a huge profit, the police stop cracking down. The story is repeated over and over again; and the traders and officials loot people with both hands. Another aspect of looking at the situation is that if the people of a nation are not mentally prepared to obey a law, they cannot be forced to obey it for a long time. This is because the police, the authorities and the law enforcement agencies are far fewer in number than the public. Secondly, they do not have to take notice of violation of any single law but have to monitor thousands of laws and regulations. If the majority of people are not ready to abide by a particular law, it is not possible to enforce it by force for a long time.

In order to understand the mental structure and lack of training of the people in this regard, I will narrate the story of a very educated and conscious person. When he was asked that he does not wear helmet while riding motor bike. However, this is very important from a safety point of view. He replied that he had ridden a motorcycle all his life. To date, I did not meet an accident. This incident shows that people do not even know the basic fact that any accident does not happen again and again in life, but when it does happen, the helmet draws a decisive line between life and death.

When people think in this direction, the law alone cannot reform, but as I said at the outset, the chances of bribery flourish or the merchants selling expensive things get extra profits. The helmet incident alone is not enough to explain this, but the deterioration of law of dowry and strictness on wedding meals, etc. are also in front of everyone.

The real task is to make the nation aware and educated. There is a lot of news about other popular stuff in our curriculum, but unfortunately not much attention is paid to creating a civic sense and cultivating the seeds of morality. In such cases, it is the parents’ responsibility to make their children responsible. Encourage them to live a cautious and responsible life, both for the protection of their lives, property and reputation, and for the protection of others.

Avoiding speeding and riding a scooter wearing a helmet is an expression of the responsible lifestyle in which a person protects his life and tries to protect others from harm. The harm that, if done, becomes a lifelong ailment.