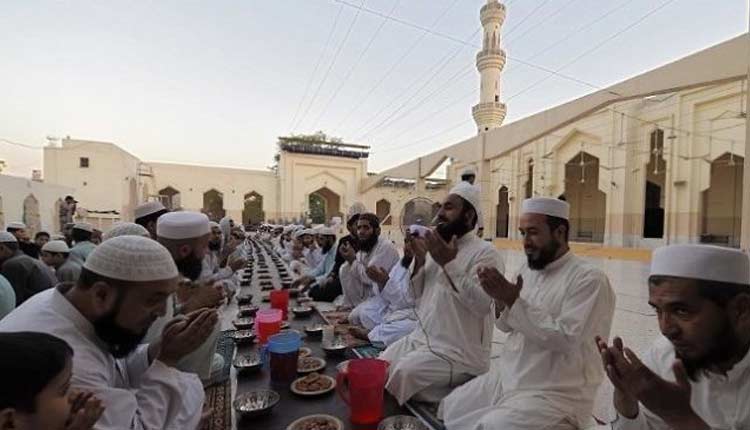 We know from the Holy Quran that the man has two parts: one is a spiritual which has been gifted the concept of vice, virtue, God and the Day of Judgment; the second is the carnal being which consists of physical appearance, countenance and instinctive needs which is commonly known as self.

The self has been fashioned like a horse by God that faces every kind of difficulty for the Man; as the horse is the most beneficial and loyal friend of man in war and peace and at time of necessity; similarly the ‘Self” is such a vehicle through which he struggle in this material world; however often this ‘self’ transforms into a python from a horse. This happens when Satan who has been declared a snake in the old testaments; pours his poison in him. Needs, desires, emotions, and lust are not only the treading ground of the horse but also the safe haven of the satanic snake. It is the place where he injects his poison of disobedience into the “Self”; where after the horse loses his legs and his upper limb transforms into a Python. This python causes more harm to a man than the Satan. There comes a time when it devours the whole spiritual being of a man. Ramadan is a month to transform this python into a horse again.

God on the one hand enchains all the snakes of Satan and on the other hand operates upon the ‘Self” through rigorous routine. There comes a restriction on the needs, desires, emotions, and lust of this horse; thereafter the python once again transforms into a horse.

However, many of us don’t understand the importance of this operation. They accept the formal restriction but don’t want to change inside. The ‘Self” of these people remains the same python before the month of Ramadan and does not lose its strength after this month. The refreshing Paradise will not be their destination on the Day of Judgment but they will be thrown into the Hell along with their demi-god Satan.