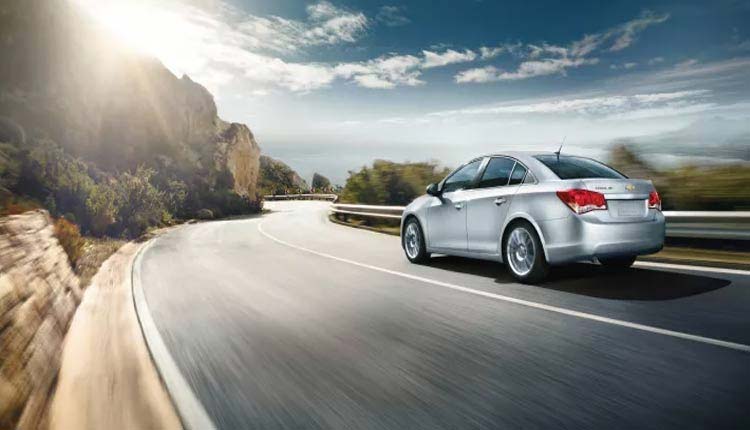 The other day I was going with my friend and colleague of the organization, Salman Ali, when a car passed in front of us on the way. On the rear windows of this car, two sentences were written very clearly which was something like this.
I am a Playboy
Girls are my toy

We were both stunned after reading these two lines. We were surprised for the writer’s courage, more than the meaning of these sentences that he had written this on his car in the form of a moving advertisement. Being a bad character in our society is probably not a big deal, but it is not yet a custom to express it in such a way. But after reading that, it looked like the days of that custom are numbered.

The tragedy in our society is that, on the one hand, there are those who want to transcend their limits and wish to impose religion on others. They want to oppressively stop other people from doing bad things. Obviously, this attitude is not a demand of religion, nor society can accept it. On the other hand, there are those who are busy with their work, ignoring the communal good and evil. The last limit of the piety of such people is the observance of fasting and prayers and they close their eyes to what is happening around them. They do not even correct the attitudes of those close to them which are morally, socially and religiously termed as evil without a doubt. When the turn comes to this point, then people, deprived of every spirit of modesty and morality, begin to declare their unbridled animal desires in the same way. These declarations are not the tags of an individual’s freedom but a slap on the collective conscience of society. A nation that is ready to tolerate such slaps loses all moral qualities one by one.