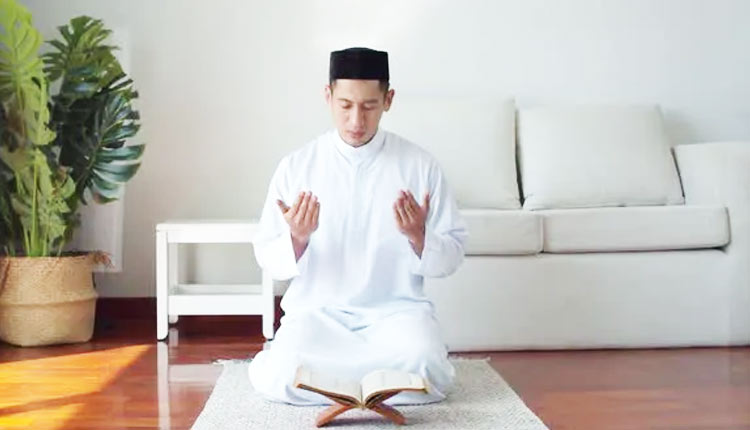 “Do you know what the most powerful thing in this world is?” After asking this question, I
paused for a while and looked carefully at the face of the young man who had just silenced
after telling me the story of his problems and difficulties. After seeing his still deadpanned eyes
and face I continued with my dialogue. “Hope is the most powerful tool of this world and
courage is the man’s biggest asset. If you possess this, then you can attain any lost possession
again.”

A question was arising in the eyes of the young man. He was about to say something when I
raised my hand and stopped him and said to him. “I know what you are going to say next. You
will lament about your circumstances. You will relate the story of your problems and issues, and
then you will ask me what can be done in these circumstances?” My logical conclusion was not
unfounded. Since for the past half an hour, he was giving me a similar response to whatever I was
saying to him. So according to my assessment, a hammering was necessary now.

“Listen! And listen carefully now! “This is not our world, it is God’s domain. In this world,
billions of lives come into existence every instance, from the expansion of the stars to
microscopic sub-atomic particles. They come into existence from extinction. God does all this
by making use of his creative power. He has given me, you, and every human being a small
iconic part of this creative characteristic. After employing this characteristic, we can convert
every darkness of life to light, every evil to good, every difficulty to ease. The only requirement
is to have a productive thought process. This productive approach arises from hope and
courage. Then man rises above his difficulties. After making use of this powerful creative tool of
his mind, a man can find a solution to every difficulty and challenge that comes in his life.”

For the first time, a smile came on his face. While he was leaving, he said, “You did not open any
locks for me, however, you have explained to me that for every lock there is a key that can be
available from the shop of hope. This is enough.”