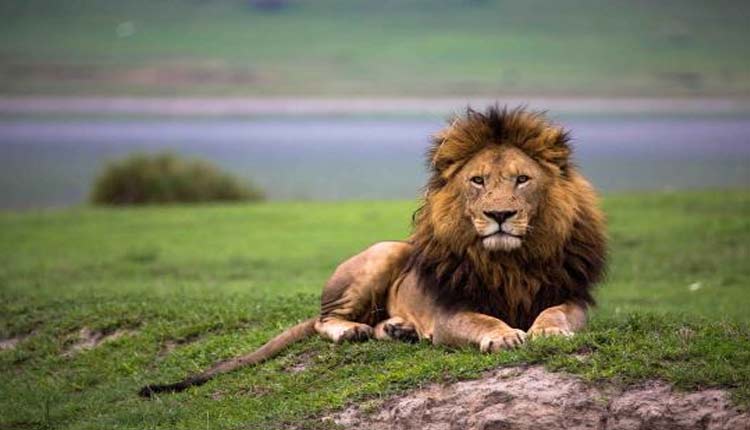 Among humans, lion is considered the king of the jungle. Lion is considered a symbol of bravery and many idioms are common in this regard. In the modern era, where Western scholars have made many other things the subject of their research, there has also been a great deal of research on the forest and the animals found in it. People have dedicated their lives in studying their circumstances, attitudes and affairs. Books have been written on the subject and, nowadays, this information is being disseminated through documentaries.

Like other forest dwellers, lions have also been investigated. It turns out that what was famous about the lion’s bravery was just a myth. The true image of lion is not of the king of the forest but of a beast of the forest. The lion is as brave as his opponent is weak. He attacks the deer with great ‘bravery’, but when it comes to an innocent but tall animal like a giraffe, he is not so ‘brave’. Many lions work together with cunningness and silence to control it. They do not dare to come in front of him and attack from behind. When he falls from the wounds, they grab his neck.

Just as the correct opinion about a lion could have been formed only after research, so too the opinion about humans should always be formed after research. It is not right to fabricate stories of one’s greatness or to form a wrong opinion about an individual based on hearsay. After this behavior, when a person establishes the idea of greatness about someone, he paves the way for arrogance by declaring him above all kinds of criticism. When he forms a negative opinion about someone, he attributes to him such defects which are not present in him. Both of these behaviors are a crime in terms of religion and morality. It is the duty of a believer to always express his opinion after research, or otherwise remain silent.