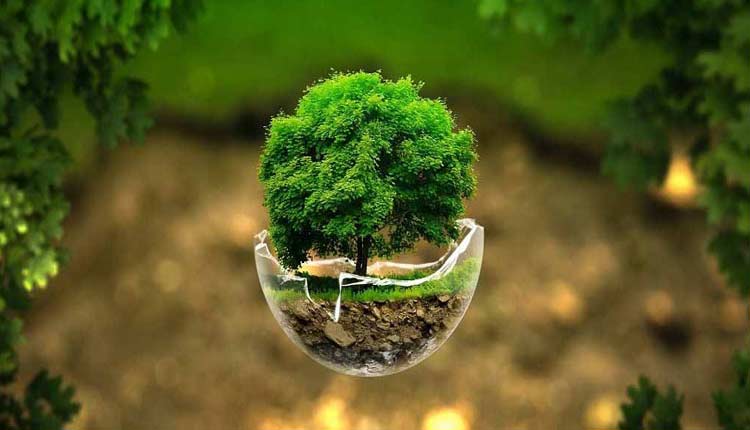 One of the sayings of the Prophet (P.B.U.H) is that if Doomsday is here and someone has a scion in his hand and he has respite, then he must plant it. (Musnad Ahmad, 83: 3).

This hadith gives us a constructive thinking. A person with this mindset does not suffer from frustration and inaction even in the worst of circumstances.

It is quite clear that the Day of Judgment is the name of a catastrophe in which planting trees is seemingly useless. Because planting a tree is a process that takes many years to take benefit from; while the earthquake of the Day of Judgment will destroy everything in an instant. But this hadith says that man should work with a positive mind, even if he believes that none of his deeds will have any result. The reason for this is that a believer works for the reward of the Hereafter and this reward is actually related to his intention. As soon as he decides to do any task, a reward is confirmed. If he performs that task, he will have another reward. If there is any benefit is started from that task, then the third reward begins. From this it is clear that even if the result of any action of a person does not come out, still two out of three rewards are given to a person. He is deprived of only one reward. Under normal circumstances, people become frustrated with the deterioration of society and because of frustration they see only negative things and then they give up even the small good deeds that they can easily do. As a result, society continues to deteriorate. But when people continue to do their part, ignoring the bad situation, then gradually the evil begins to subside and the good begins to spread. Each man plants his own tree and in a short time a lush garden comes into being.

This can be understood with another example – when night falls, the sunlight vanishes. Darkness spreads everywhere. In such a case, lighting a lamp by a single person cannot remove all the darkness, nor can his lamp be a substitute for the Sun. But people ignore these things and light their own lamps. The light begins to spread around them, regardless of the world. And when all the people light their lamps, the light spreads everywhere. The darkness is gone.

So now let’s ignore the darkness of the environment and light our lamp. Let’s plant our own tree.