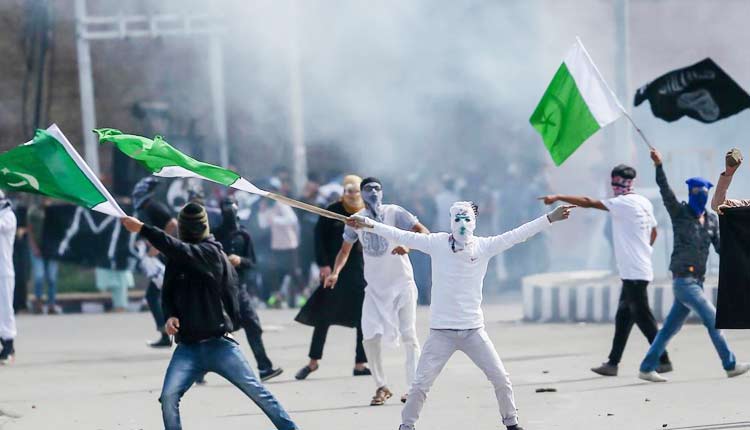 Our resources have been waiting for a revolution for a long time. The background to this wait is that the resources of our Country, like many other developing countries, are in the hands of the exploiting classes. The exploitative element found in the Army, Landlords, Politicians, Capitalists and Bureaucracy occupies the political and economic lifeblood of this Country. On the other hand, basic facilities are not available to the people. The poor have been equally depressed in every era, be it military or public-political. Changing governments has never changed the destiny of the people. Everyone who comes curses the one before him, promises new light and progress, and when he leaves, the situation is worse than ever. This process of crushing the people has been going on for decades.

During this period, our religious and non-religious intellectuals have been promising a great revolution to the nation. They believe that just as the revolution took place in Russia, France and Iran, similarly, the wave of people’s revolution in Pakistan will sweep away the exploitative powers. The method they have chosen to create the wave of revolution is to ignite the fire of rage against the exploiting classes so that the heat generated in the hearts of the people becomes a volcano. Stimulate public sentiment with the warmth of the pen’s passion and tone. Dedicate every joist of your thoughts and eyes only to the development of reactionary psychology in people.

Therefore, in this context, every writer and every speaker try to keep the poison of hatred in the minds of the people against these classes. They keep the people informed every minute about their cruelty, corruption and fabrications. For this purpose, the person in power is usually brought forward as a representative of these exploitative classes. Then these people tell the public that their every ruler is not actually a ruler but a devil. There is no good in his era and he cannot be beneficial for anybody. Therefore, the history of this nation is that the evils of the person who comes to power are memorized by the people and every good deed of his seems to be in his personal interest. Resultantly, people are repulsed with every political and military government. Every government is changed with the help of the people’s movement until 1970 and with tacit consent of the people afterwards. But since a change of government does not amount to a people’s revolution, they once again open their fires on newcomers.

But what these thinkers and intellectuals do not know is that the seeds of negative thinking that they had planted in the minds of the people are now beginning to bear fruit. The revolution has come. But this is a very bad revolution. People have decided to fix their own affairs by themselves. But the way to do this is not to rise up against the exploiting classes, but to join the exploiting classes. Employees have found solutions to their problems through bribery and corruption, while traders have found solutions through adulteration and inflation. After these two prominent sections of the middle class, the poor class has made street crime the solution to their every problem. The rest of the society has no choice but to be patient and commit suicide. So, congratulations to all the thinkers and intellectuals, the revolution has come.

But this is the path of destruction. We will stand at every turn and every passage of this path and tell people that this is the wrong path. Not hatred but love, not revenge but forgiveness, not evil but goodness, this is the way that is the way of salvation of the nation. Even if evil spreads all over the world, we still have to do good because we have to take our reward from our Lord, not from human beings. We need the Hereafter, not the world. We have to follow the path of the God’s Beloved (peace be upon him), not the way of the Communists.