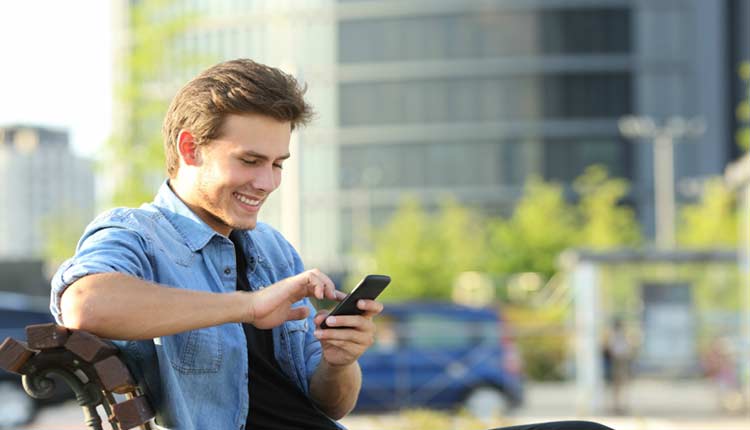 It happened that I was listening to some of my recordings on the mobile and found therein the recorded data of my phone calls. I was unable to find out how it has happened but when I started to listen them, I came out that the conversation with some of my friends was there as it occurred with them. I have forgotten the conversation and the words used in these conversations but when I listened to them everything refreshed in my mind.

It was not a new experience to listen my own recorded voice but it knocked me unconscious as it happened suddenly and unexpectedly. A sudden flash wave moved in my mind that Allah has taught me a lesson through these recorded calls which were recorded mysteriously that He is making a video of every human action and recording every word spoken by the humans. Man forgets whatever he speaks or utters but God doesn’t; He saves everything. Audio and video of every word spoken and every action done will be presented before him on the Day of Judgment. (Al- Mujadila 6:58)

I had read it over and over again in the Holy Quran; but the experience which I had gone through that day personified the Day of Judgment when every human being has to account for every single deed of his life alone before God. He will neither be able to deny his action or his words; however he wishes for it.

The Day of Judgment is a day of reckoning for the human beings. The worst humiliation for the man will be because of his tongue. Wise is he who uses it prudently.