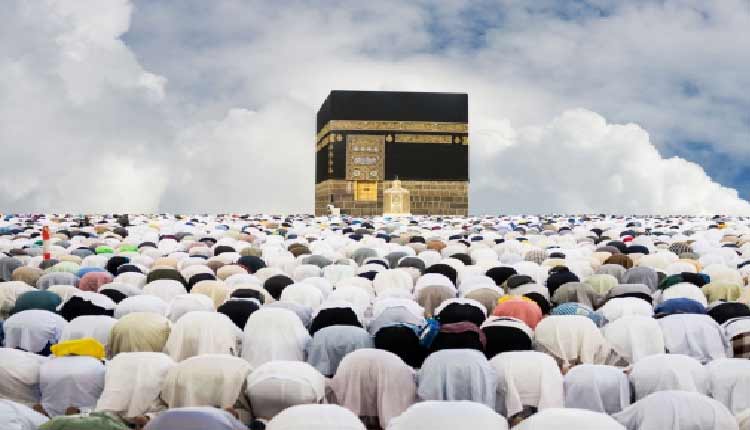 The woman picked up the phone, listened to the speaker and said, “Sir is in the meeting, please call after a while.” The speaker said something more, but the woman insisted that a conversation with the boss is not possible at this time.

I listened to it and a new dimension of God’s greatness dawned upon me. God is a great being. The Lord Who manages millions and billions of galaxies; the one Who gives livelihood to billions kinds of creatures; the one who runs the affairs of the incalculable and incomprehensible world. If an insignificant person wants to meet this Lord, this king, this owner, wants to talk to Him, wants to complain, then he does not need to talk to any secretary. He does not need to sit in any waiting room. He does not need to hold the line of any phone. His phone and mobile are never engaged or switched off.

Whenever a person calls the Lord, He hears and answers without delay. But man is in trial. So, what He does, He does in an imperceptible way. So that people may believe in His greatness without seeing and be entitled to His Paradise.

But alas! This ill-fated man has lived in the greatness of human beings instead of God; knocks the door of creatures, instead of the Creator; relies on servant instead of Lord. Instead of the actual “Boss”, he runs after the temporary and mortal bosses.

But the truth is that all authority and all power here are for one and only one “Boss”. His glory is the highest and His self is the uppermost. The lucky one who discovers this, no one can suit him except God. His head cannot bow before anyone but God. His every wish and all praises become only for the Lord of the worlds.

If people today have ignored God, it is their bad luck. People have to bow before God anyway. If they don’t bow today after recognizing Him with the eye of reason, tomorrow they will have to bow down after seeing Him with the eyes of the head. But the bowing of that day will not add to anything but shame and loss.