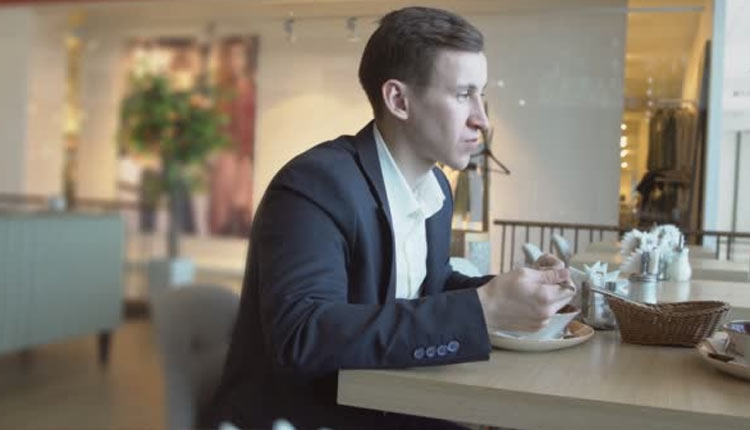 My friend was telling me how he began to see his own faults instead of the defects of others. He said that at the beginning of professional life, I worked in an office, he said. I used to have lunch with other colleagues in that office. A peon would often come and sit with us at meal time. He was a poor man with a salary of barely Rs. 1,500. Other people used to bring their food from home, but this gentleman used to bring only two loaves of bread from his house. When people would sit down to eat, he would bring those two loaves of bread and start eating those with anyone’s curry. People often resented sitting next to him. The reason for this was that when he ate food, champing noises would come which were disliked.

He often ate with me because I had never had a look of disgust on my face, but in my heart, it was unpleasant to sit with him. Even it became problematic for me to eat in the office. But one day while eating with him, an idea came to my mind. The idea was that the more I was disgusted by his voice at that time, the more I would be disgusted by Allah Almighty and His holy angels when I disobey Him. But He never deprived me of the blessing of sustenance nor did He took me away from His closeness in prayer.

I had never felt bad about sitting with him since. Then he told me that it is very easy to think badly of others in the world. Because their flaws are visible without effort. But to realize your shortcomings requires a special vision. The one in whom this vision is created is the servant of God. He who is unable to do so is a servant of his own self.