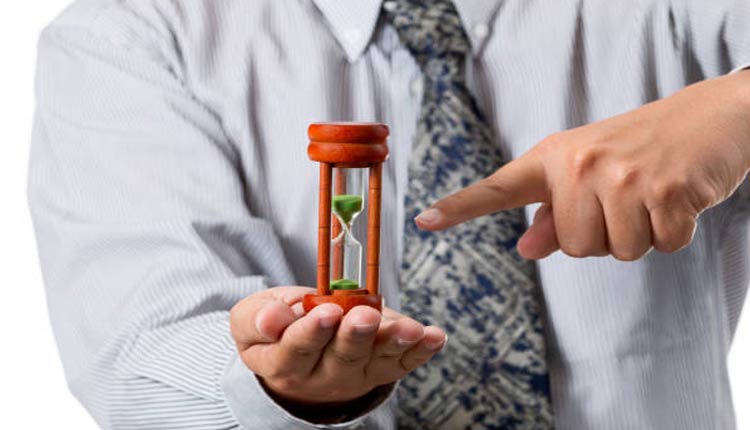 A research report by Dutch scientists has revealed that the death rate of left-handed women is 40% higher than that of right-handed workers due to various reasons. These reasons include cancer, heart disease and a blockage in the blood supply to the brain. In addition, left-handed people, who make up 10 percent of the world’s population, have a shorter life expectancy than right-handed people.

This report reminds the reader of the teachings of the religion according to which it has been prescribed for every Muslim that if he eats, he should eat with his right hand and eat in the name of Allah. Not only that, but doing many other things in life with the right hand is a favorite thing.

If Allah Almighty has prescribed this method, then it will certainly have many worldly benefits, an example of which has come to light in this report. But this teaching of religion is actually to remind man of the attendance that has been set on Day of Judgment. On the Day of Judgment, when the righteous will appear before Allah with their deeds, their record will be given in their right hands. It will be a symbolic sign that they have been given the glad tidings of eternal victory in heaven and have been saved from the torment of hell forever.There should be only one purpose of human life in this world. That is, when the eternal never-ending life begins on the Day of Judgment, his book of deeds will be in his right hand. This let him know that now his life will be a story of happiness in which sorrow, grief, sickness, death, old age, deprivation and despair will never come. The use of the right hand is nothing but a reminder of this purpose of life. It is an expression of interest for the paradise. It is a request to God for His mercy.