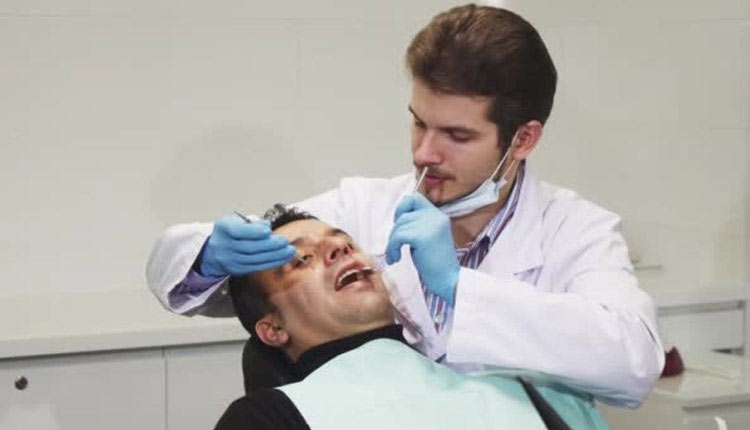 The Basic Principle of Religion

Few days ago, a conversation with a dentist about his experiences was held. He told a very interesting thing that many people come to him with dental diseases, even though they have been brushing their teeth regularly all their life. This is because such people brush their teeth, but not properly. They think that brushing means brushing your teeth faster. After rubbing the brush with their teeth for a few seconds, they rinse, satisfied after feeling fresh with the scent of the toothpaste. However, their teeth and especially their molar teeth are not cleaned at all.

Then he explained the correct way to brush that the mouth has sixteen parts of the upper and lower teeth. The structure of the teeth of each part is different; according to this structure, the brush should move back and forth, right, left or up and down. Explaining this, he said that the upper and lower teeth have four parts on the right and left side of the molar teeth. There are three levels of jaws on each side of molar teeth – the smooth surface of the front and back of the molar teeth and the pointed surface above from which we chew. Thus, these twelve places should be brushed.

The method of brushing here is to brush on the front and back surface in such a way that the brush moves upwards from the root so that the particles in the roots and lines are removed. Whereas, on the upper surface, the brush should be rotated left and right so that the particles on the upper surface are removed.
This is followed by the next part of the teeth that becomes visible when laughing. It has a total of four levels up and down and back and forth. The way to brush them is to brush from the root to the edges while holding the brush long. Rotating the brush fifteen to twenty times on each surface usually removes that part from the particles. After which there will never be pain in the teeth; there will be no cavities or worms; there will be no bad breath and there will be no problem of yellowish teeth. If it happens, the reason will be something else; lack of dental hygiene would not become a reason for it.

Listening to this detailed analysis of the dentist, I realized what a great deception it is that a person does a job, but if it is not done correctly, that job does not produce the desired results. This is the same case with religious rules. The basic principle in religious rulings is that whatever is said should be done and the other is that it should be done in the same way as it is required and in the same quantity as required. Change or addition means deceiving oneself. This is especially important in faith and worship.

For example, if there are five faiths in the religion, then going beyond them and adding to the list of faiths will be the cause of Allah’s grip on the Day of Judgment. Prayers, Zakat (alms) and Sadaqah-e-Fitr (charity), fasting and Itikaaf (a special worship in which one recluses oneself for particular days), Hajj/Umrah ((Pilgrimage to Mecca) and Qurbani (Sacrifice) are prescribed in the acts of worship. Adding more acts of worship on one’s part, or adopting these acts of worship in a way that deviates from the Sunnah, will once again lead to accountability on the Day of Resurrection.

The Qur’an and the instructions of the Holy Prophet (Peace be upon him) are very clear that adding or changing in the religion is a great crime. This is the act of slandering Allah Almighty which the Qur’an has described with serious crimes such as polytheism and refutation of divine verses. It is unfortunate that people add and change in the religion with very good intentions and forget that there can be no Ijtihad (casuistry) in faith and worship. This is the basic principle of religion.

The evil of polytheism